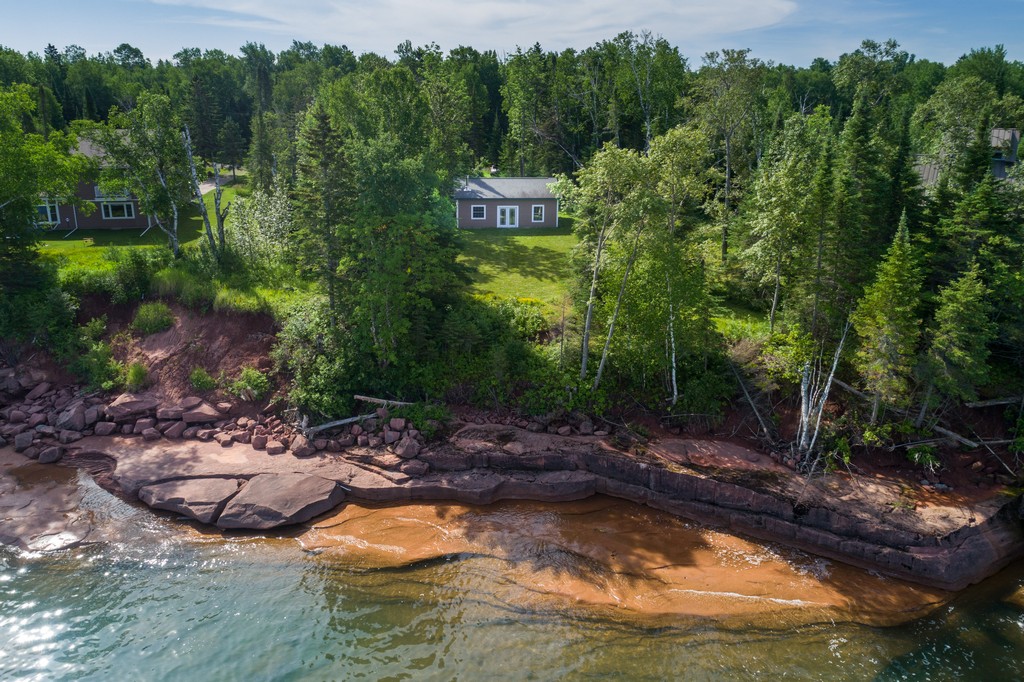 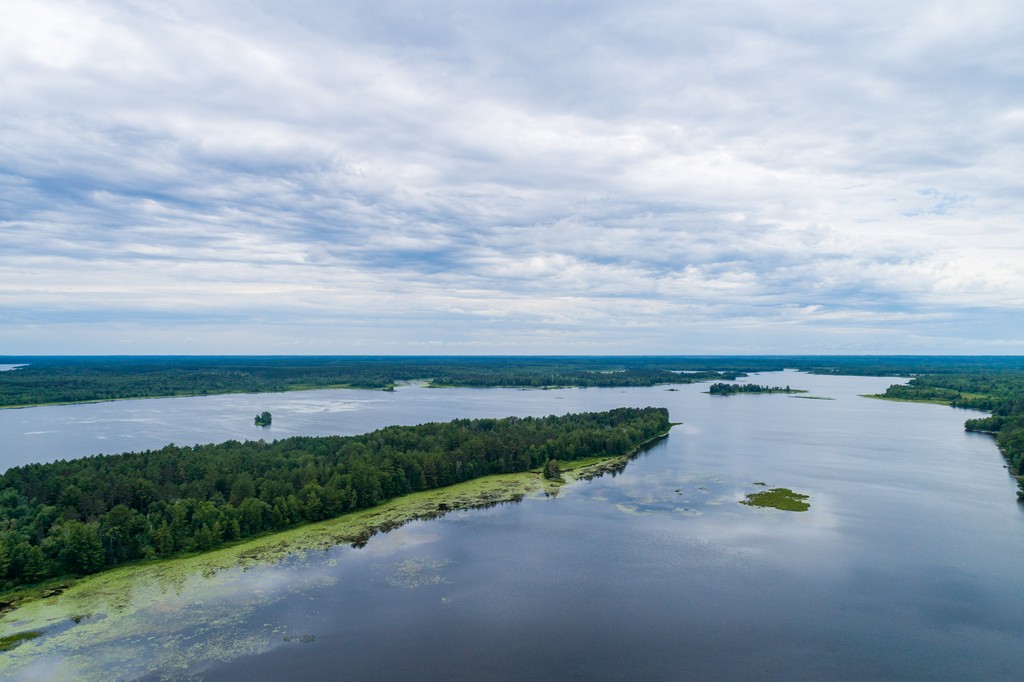 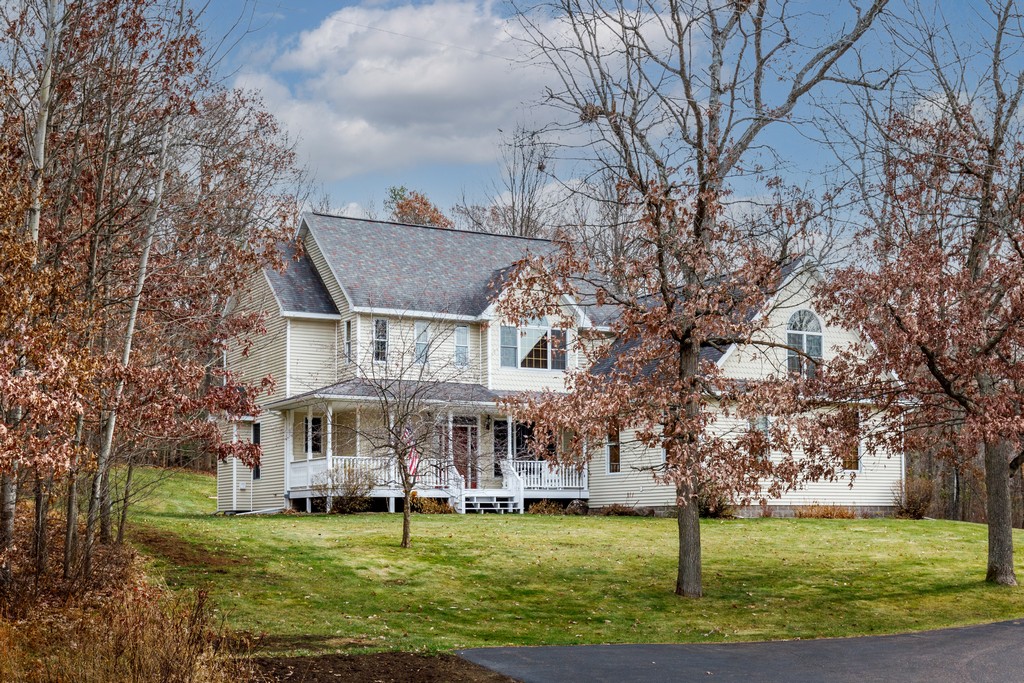 Last weekend I had fun photographing this home on the outskirts of Spooner, Wisconsin.  It boasts a convenient location, but also a private wooded setting on a large lot. Plus, the house itself isn’t bad, either. For a quick look inside, just scroll on down. 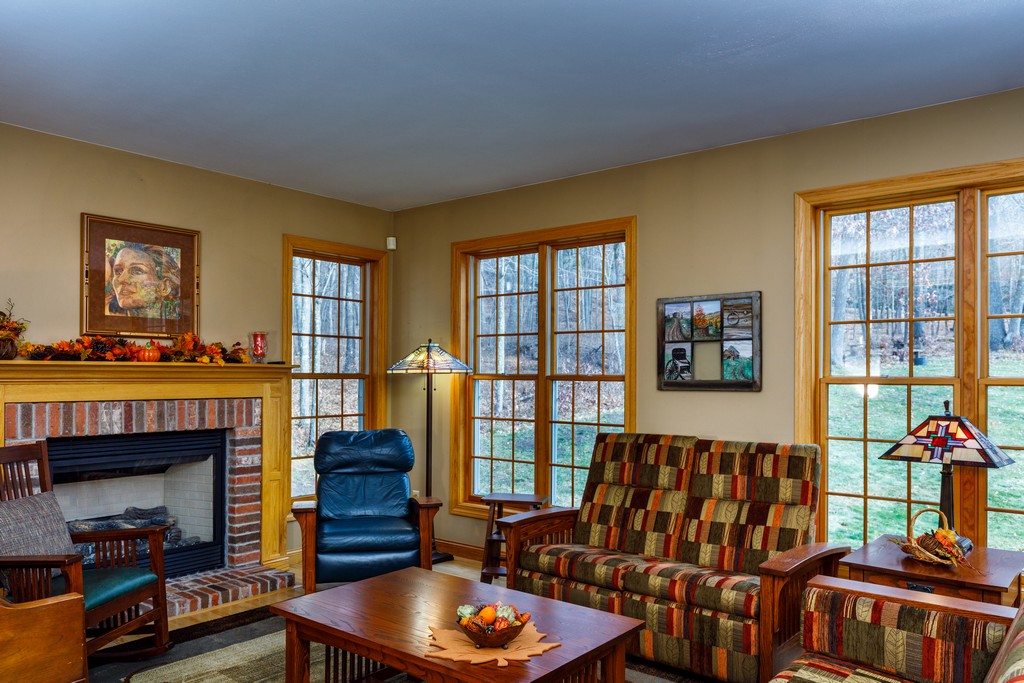 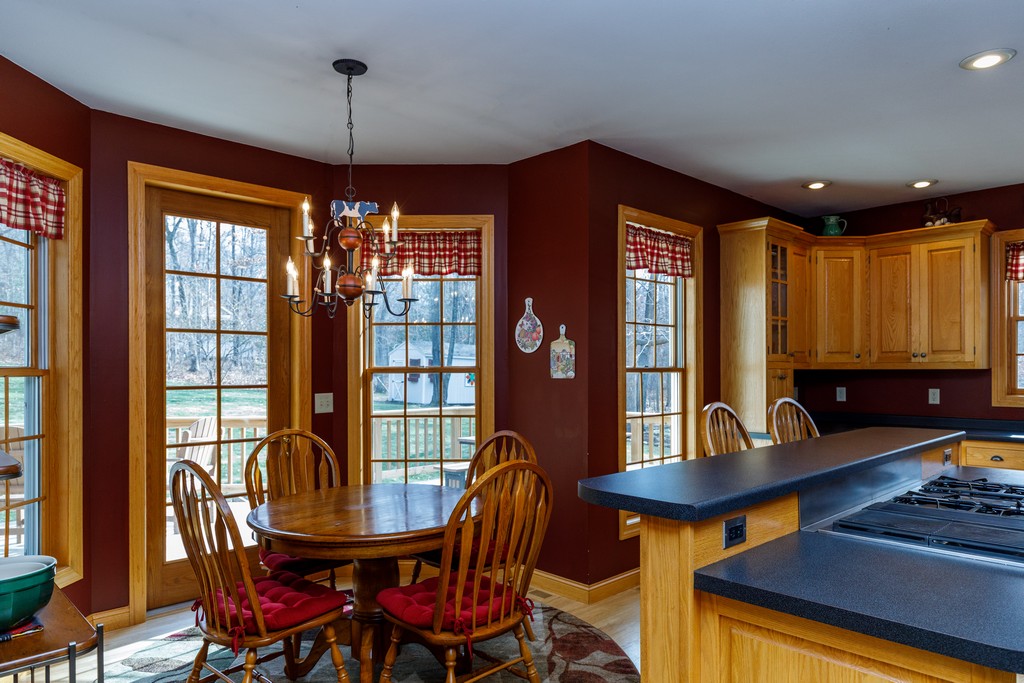 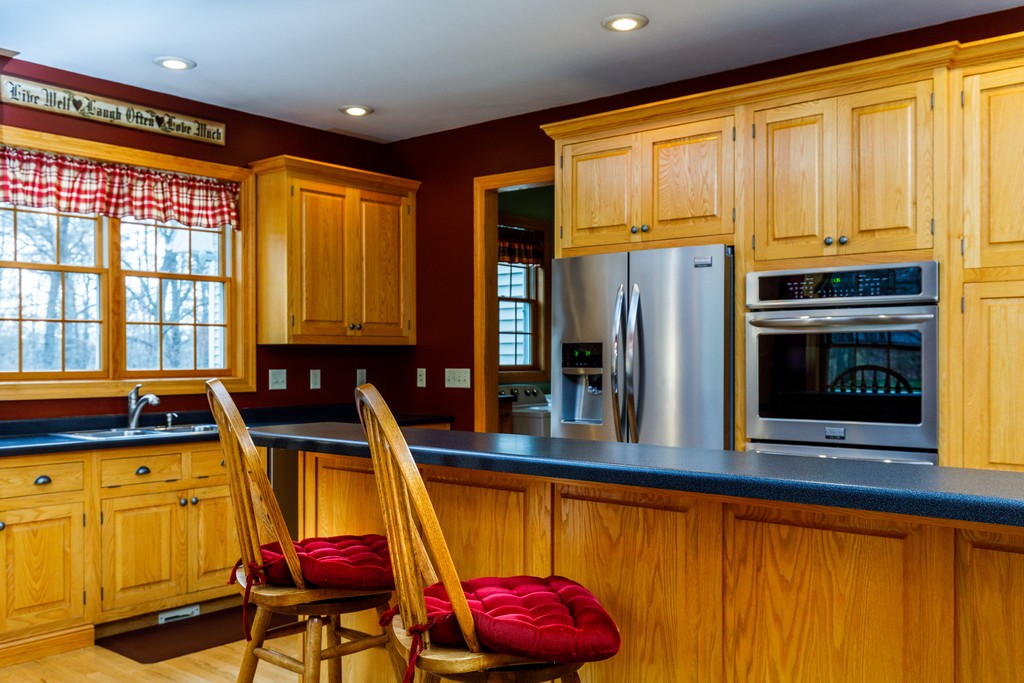 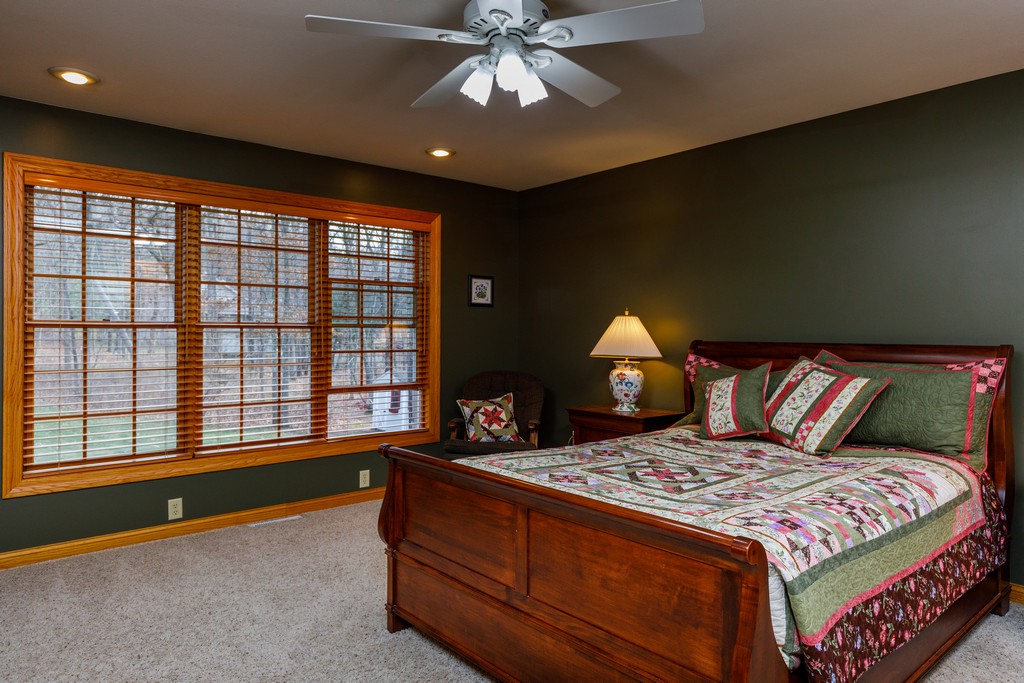 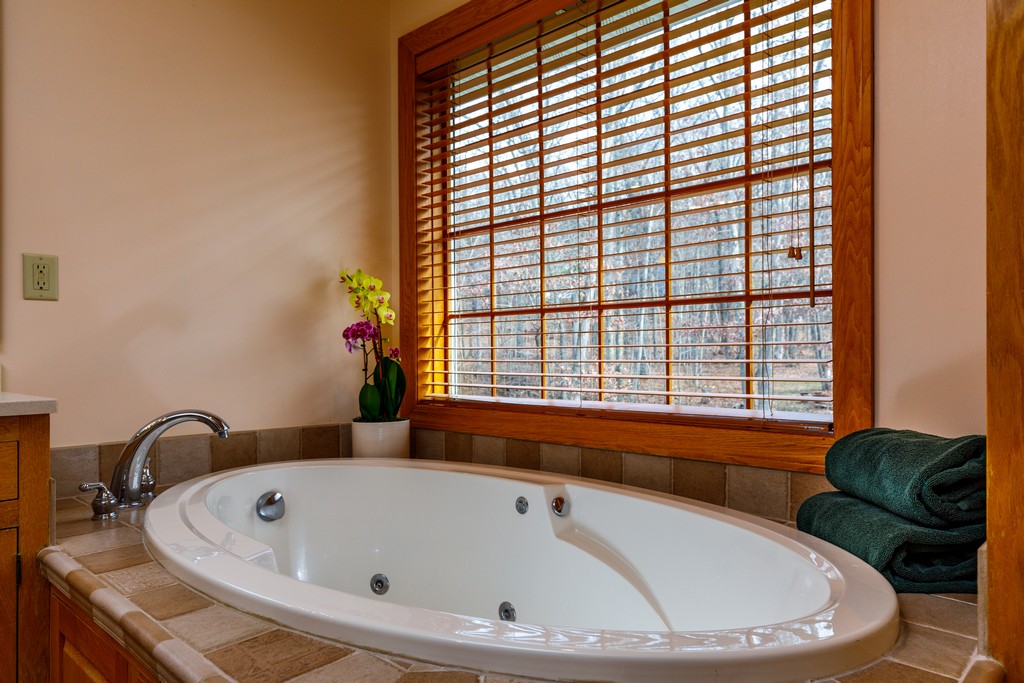 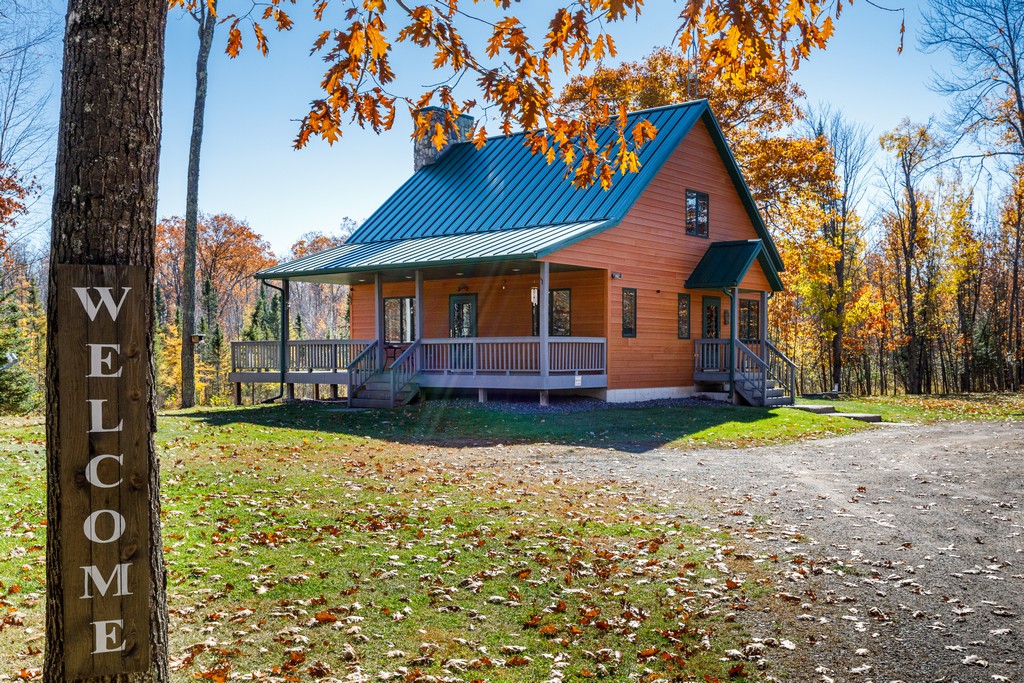 The other day I had fun photographing this northwest Wisconsin chalet. It’s out in the woods just west of WI 35, not far from Danbury, Minong, and Superior.

If you know right where to look, you’ll find it on a back road called Swedish Highway, which of course is not actually a highway. But sometimes you just never know what hidden gems you’ll discover out in the woods.  This is definitely one of them.

And then, for a YouTube video with aerial drone footage that showcases this cabin’s big-woods setting, just click here.

You can also see lots more videos at that same YouTube channel.  It belongs to my Realtor wife, who’s known more widely as  Jean Hedren, your NW WI Realtor. 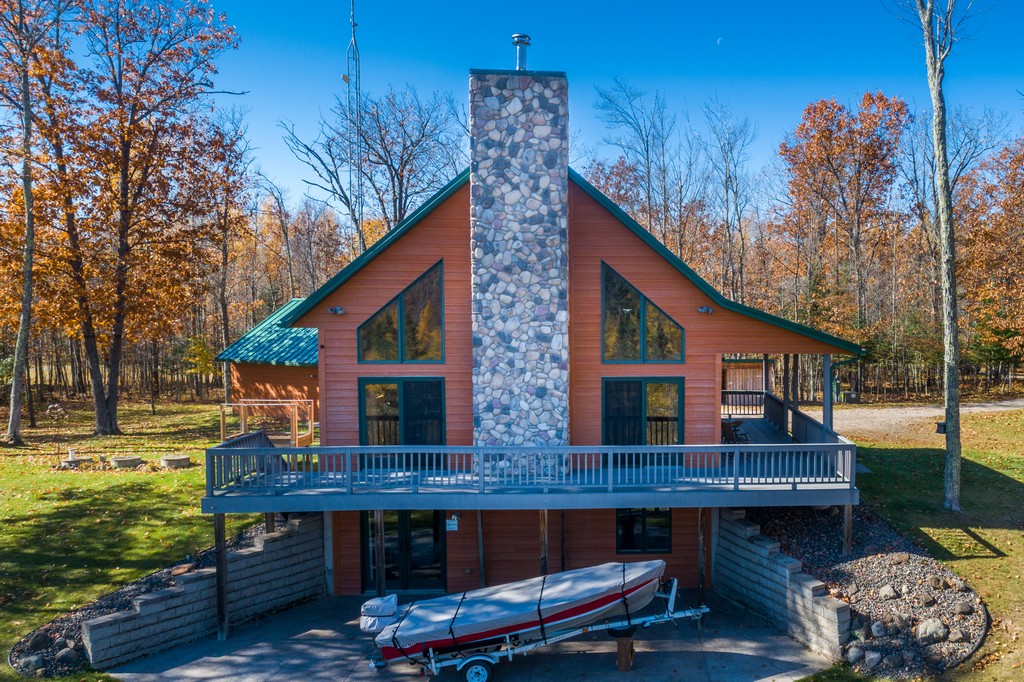 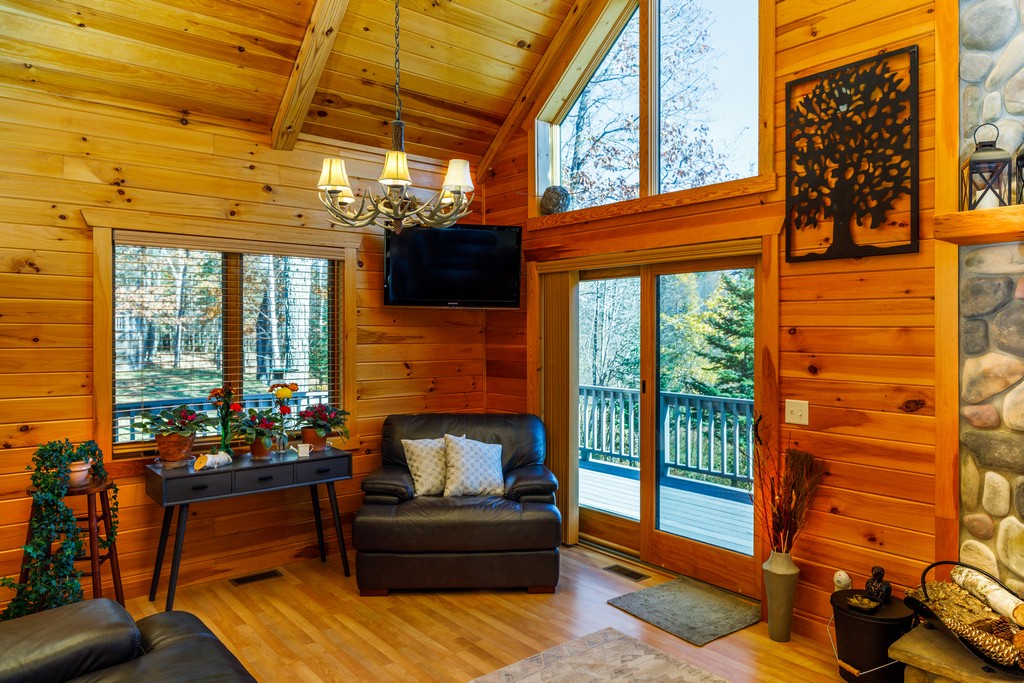 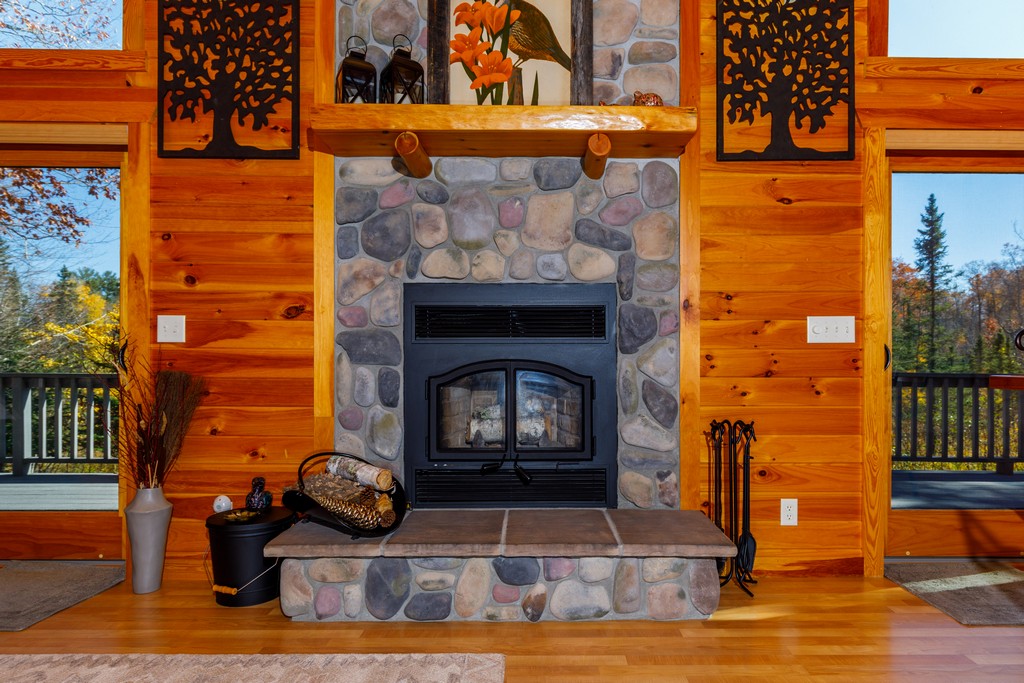 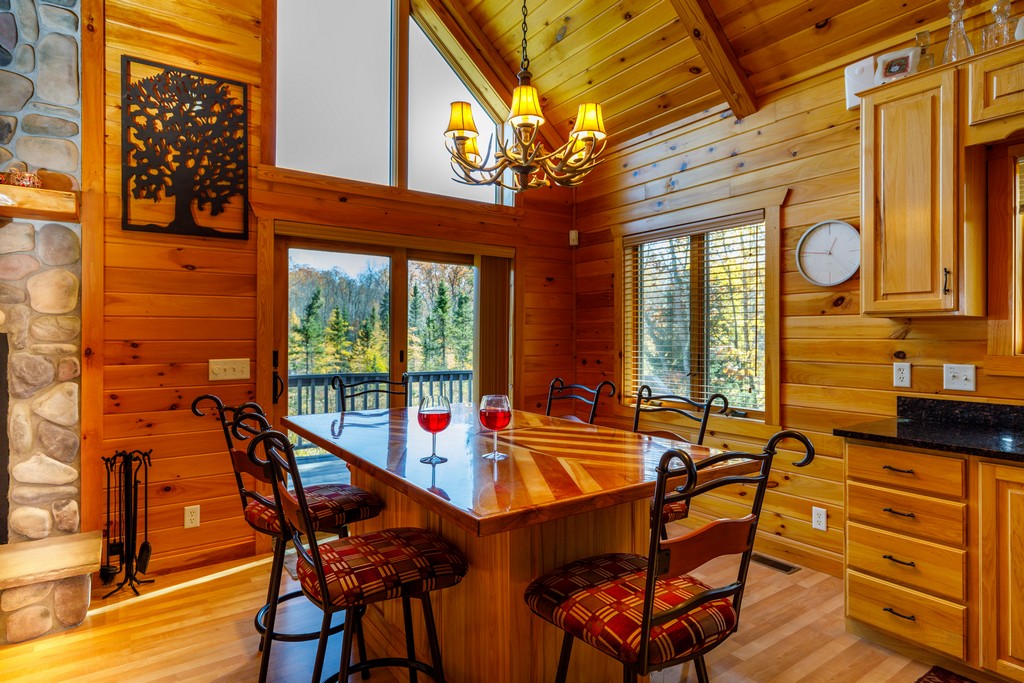 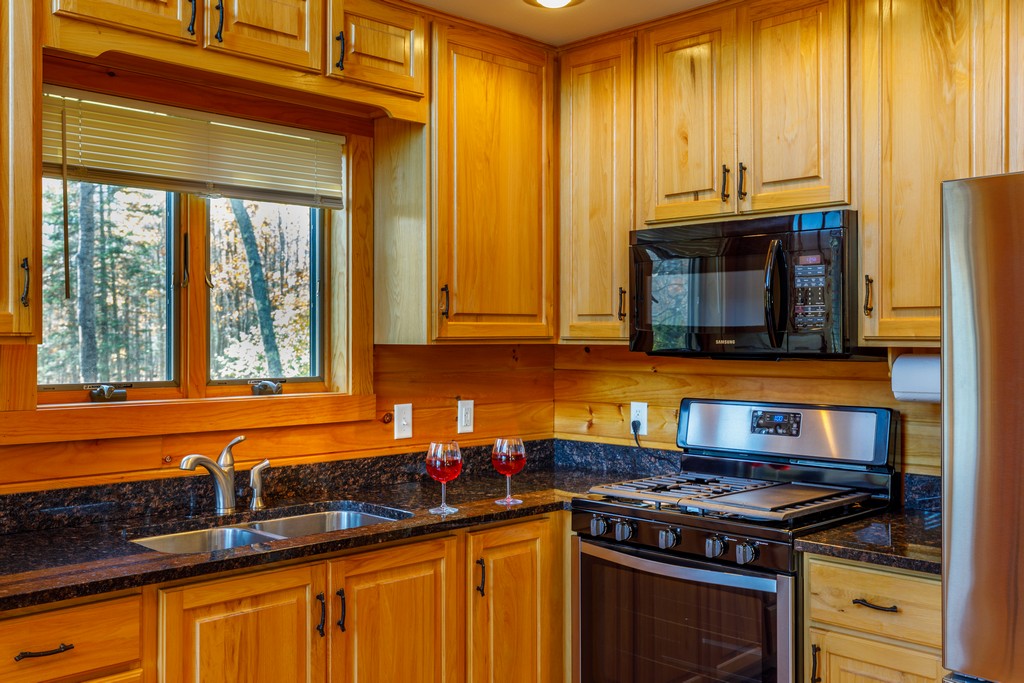 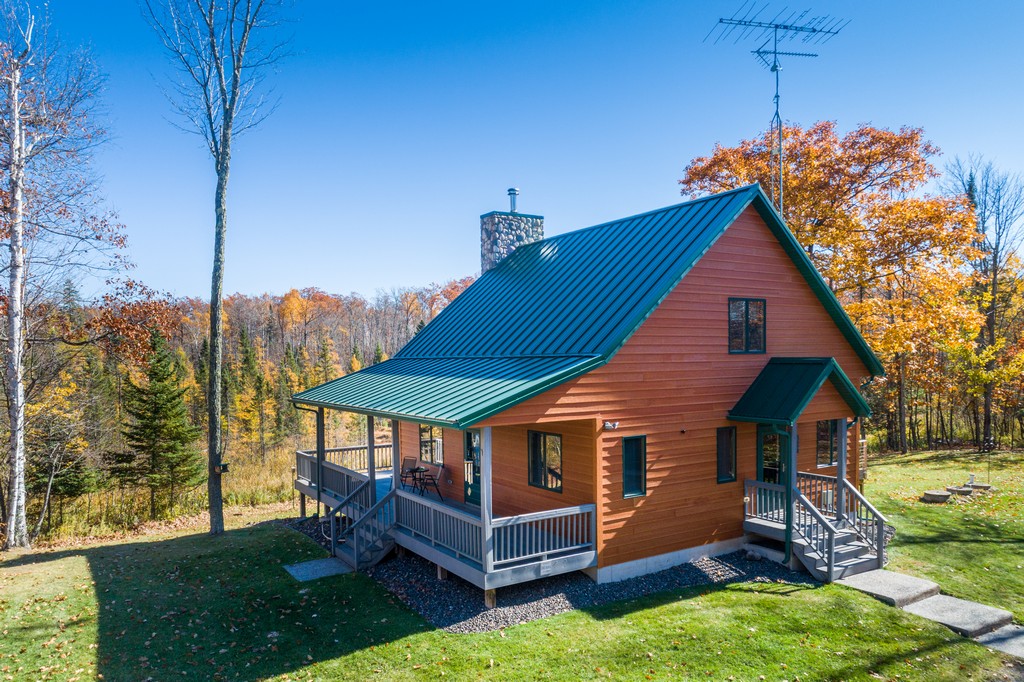