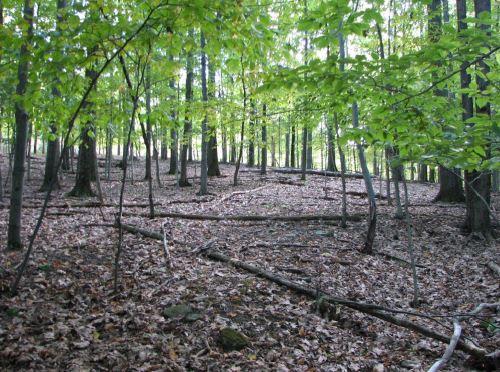 Ever since DEERLAND hit the streets, readers have been sharing with me their stories and photos. Some are ordinary citizens, like the woman from Long Island who sent me before-and-after photos of what happens when exploding deer populations far exceed what their habitat can support.  Others are botanists and ecologists whose job it is to get out into the woods—or at least what’s left of them—and actually study the ecological impacts of overabundant deer.

One of those experts is Tom Rawinski, a botanist with the USDA Forest Service.  He’s just shared a trip report from his recent assessment of deer impacts at New York’s Binghamton University, and both the numbers and the images are astounding.

(Before I continue, I should mention that Binghamton has experts of its own who study deer impacts on the university’s 900-acre campus, over 600 acres of which is in an undeveloped natural state.  They include Drs. Richard Andrus and John Titus, plus Dylan Horvath, who’s responsible for managing the university’s nature preserve.  Most universities have botany professors who can help students better understand deer impacts.  But professors at Binghamton can actually show students these impacts right on their own campus—including the stark contrast visible at six different exclosures.)

Since Binghamton’s deer are totally habituated, and since there’s almost no understory where they could hide, they were especially easy to count.  In one 33-acre area, deer densities would extrapolate to 349 per square mile.  Over the entire 600-acre area, deer densities are currently at 145 per square mile, far above what’s sustainable.  In his report, Rawinski describes the clear ecological consequences: “At present, there are no trees, of any species, able to successfully regenerate in the B.U. forests.”

Rawinksi’s photos alone tell a story.  In the photo above, the forest understory is totally missing.  Below, the only green on the forest floor is from ferns and sedges that deer find unpalatable. 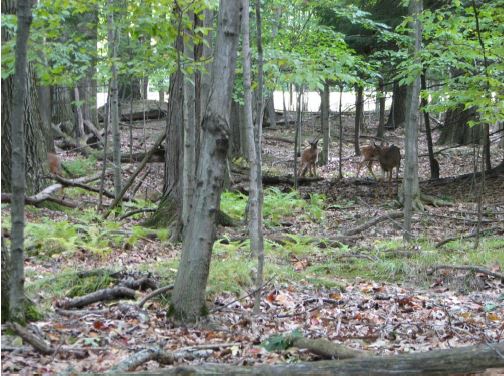 Below, you can see an area that’s more visually appealing.  On these soils, a dense mat of sedge and grass dominates the understory.  It’s still, however, a sign of severe deer impacts.  This is not a healthy forest. 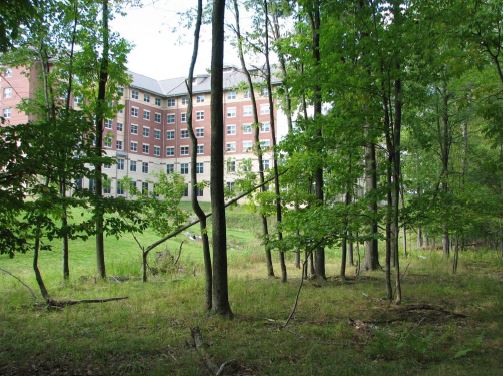 The next photo shows an especially crisp, sharp browse line.  It almost looks like humans have been out there with hedge trimmers.  But no.  Just extremely hungry deer. 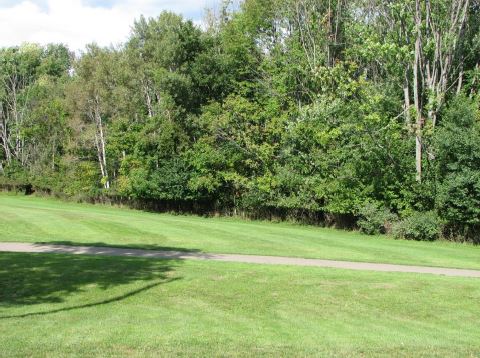 Finally, one last photo of a forest that’s open enough to accommodate a fast-paced game of disc golf. 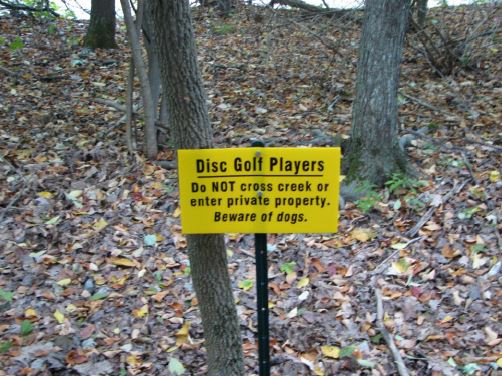 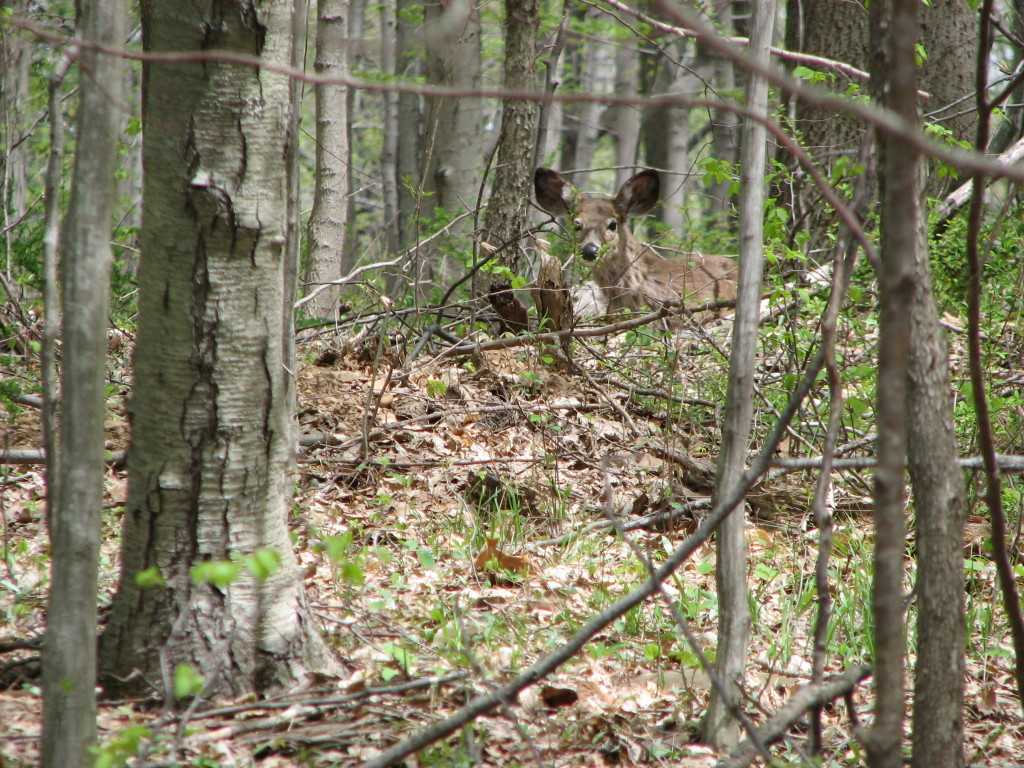 Locally hyperabundant deer are not a trivial nuisance.  They have profound, long-lasting impacts on entire ecosystems.  These deer impacts affect every other plant, animal, and bird out there.  It’s an important, vastly under-reported story, one that’s unfolding right under our noses in America’s sprawling suburbs and exurbs.

In DEERLAND you met a few of the botanists, ecologists, and foresters who helped me trace these connections, and at times I’ve told a simpler version of the story here at my blog.  I’ve shown you forests with browse lines and a missing understory, and exclosures that tell a simple “deer on the right, no deer on the left” story.  I’ve explained how overabundant deer reduce songbird numbers and diversity in the forest canopy, and why all these effects are incredibly persistent.  Even when deer are weakened and starving, their numbers can remain high enough so their habitat never fully recovers.

But let’s not forget the deer themselves.  In their weakened state, they’re more vulnerable to disease—and also more likely to spread disease.  They tend to carry a much higher parasite load, which only weakens them further.  They host protozoan parasites that include toxoplasmosis, babesiosis, and theileriosis, and they’re often infested with some combination of liver flukes, lungworms, stomach worms, meningeal worms, arterial worms, abdominal worms, and tapeworms.  And then there are external parasites, like the ticks tormenting the deer in these two photos.

(The rather scrawny, tick-bitten doe was spotted in the suburbs of Connecticut, and the fawn in the photo below was found out on Long Island near Calverton, N.Y.  For earlier posts on Long Island deer, see here and here.  And here’s an op-ed on Long Island deer that I wrote for the Wall Street Journal.)

The moral of the story?  When deer populations skyrocket, standing by to “let nature take its course” is not always our best option—or our most humane. 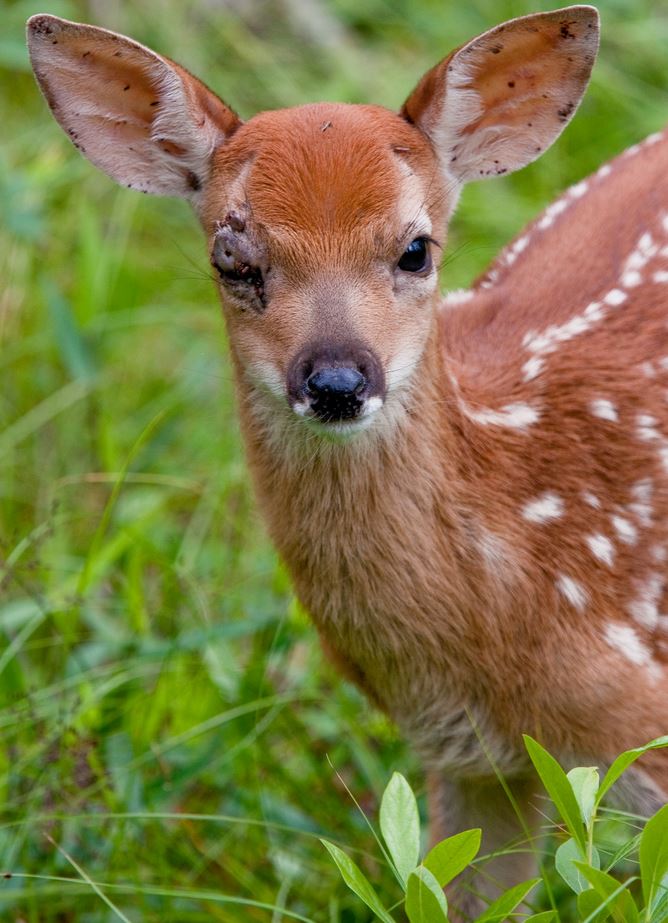 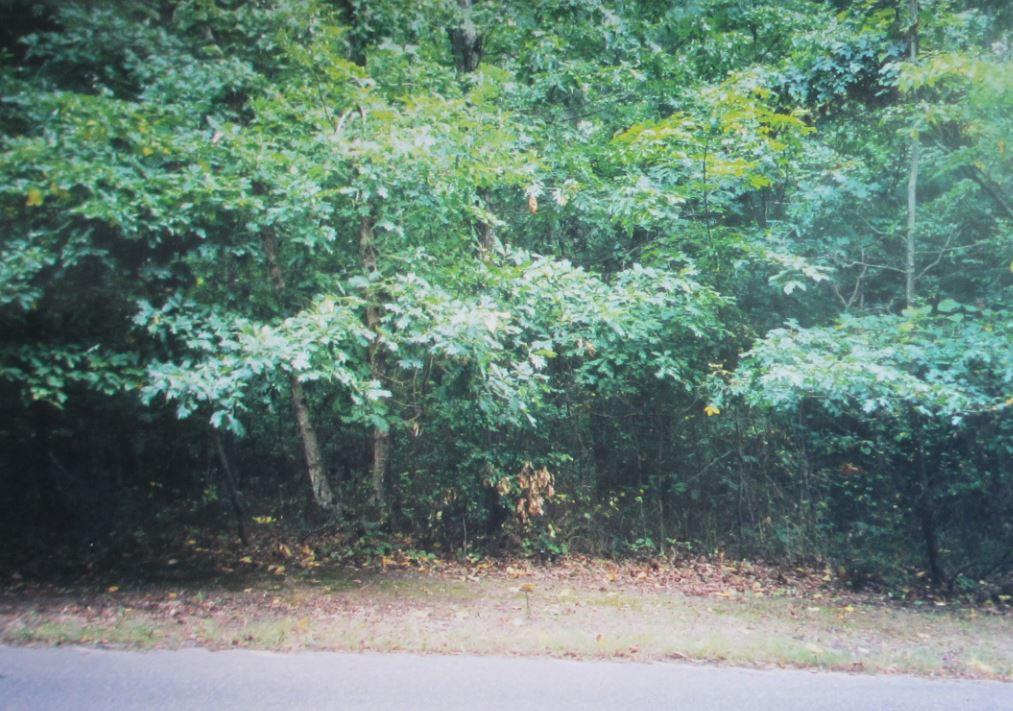 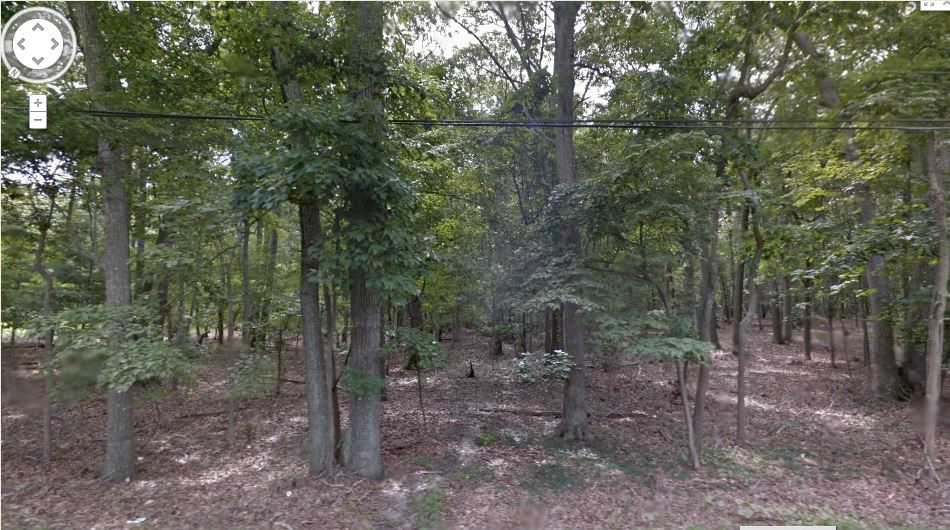