Bunkhouse Up North at the Cabin

August 15, 2020 / alcambronne / Comments Off on Bunkhouse Up North at the Cabin 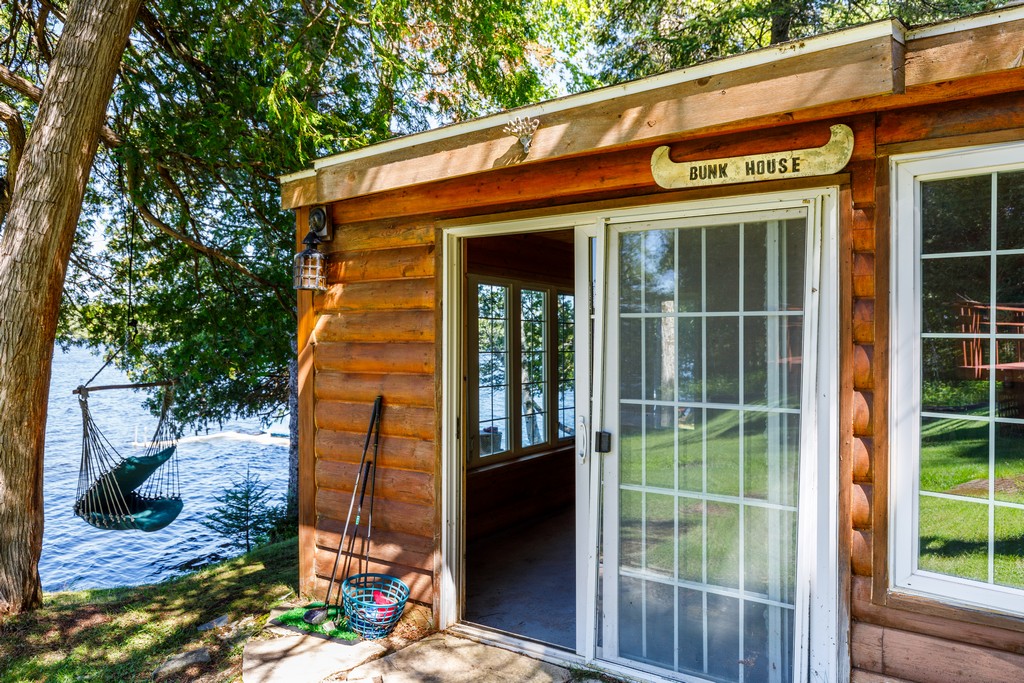 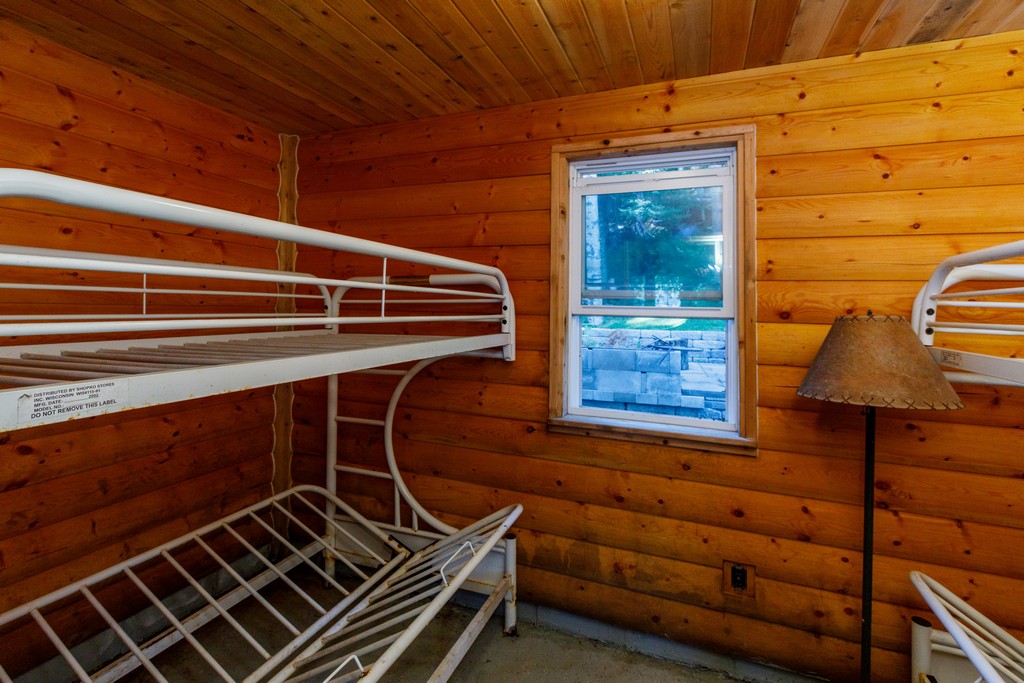 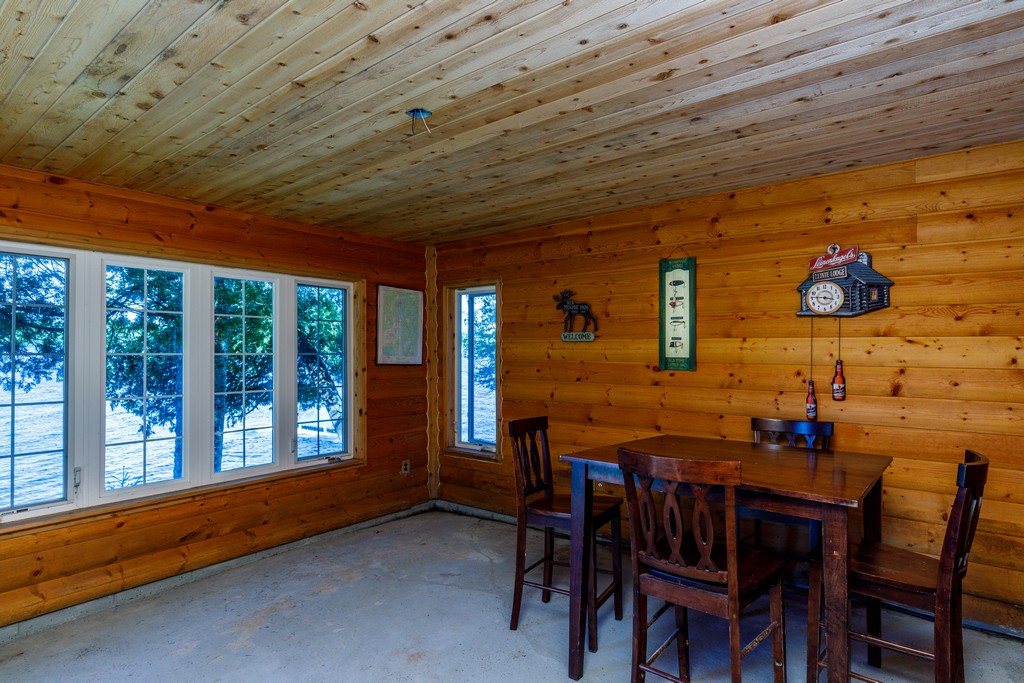 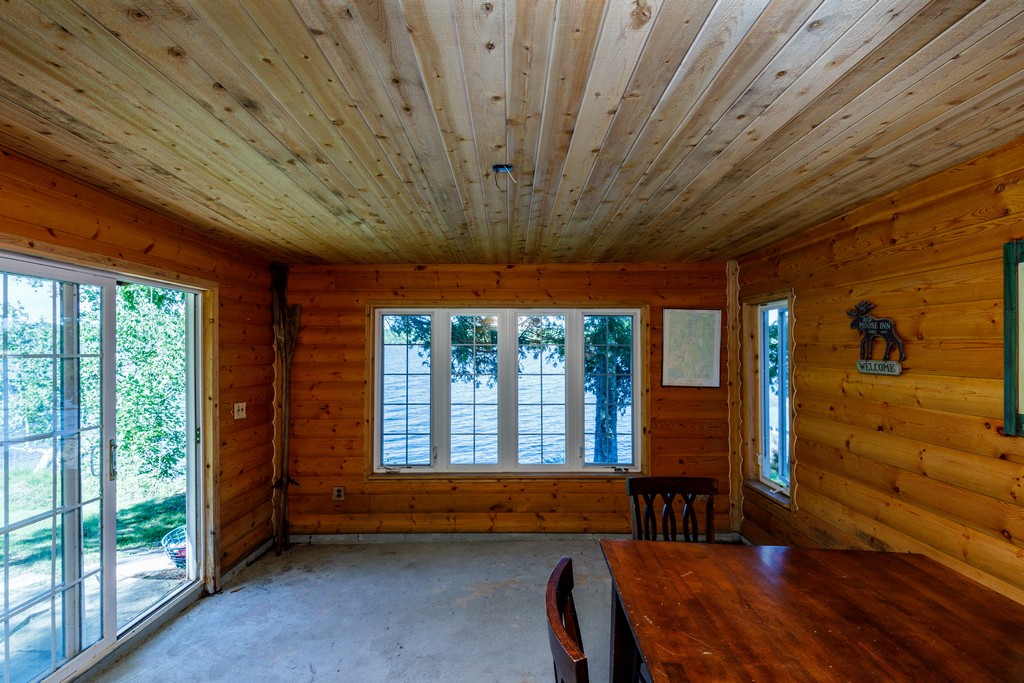 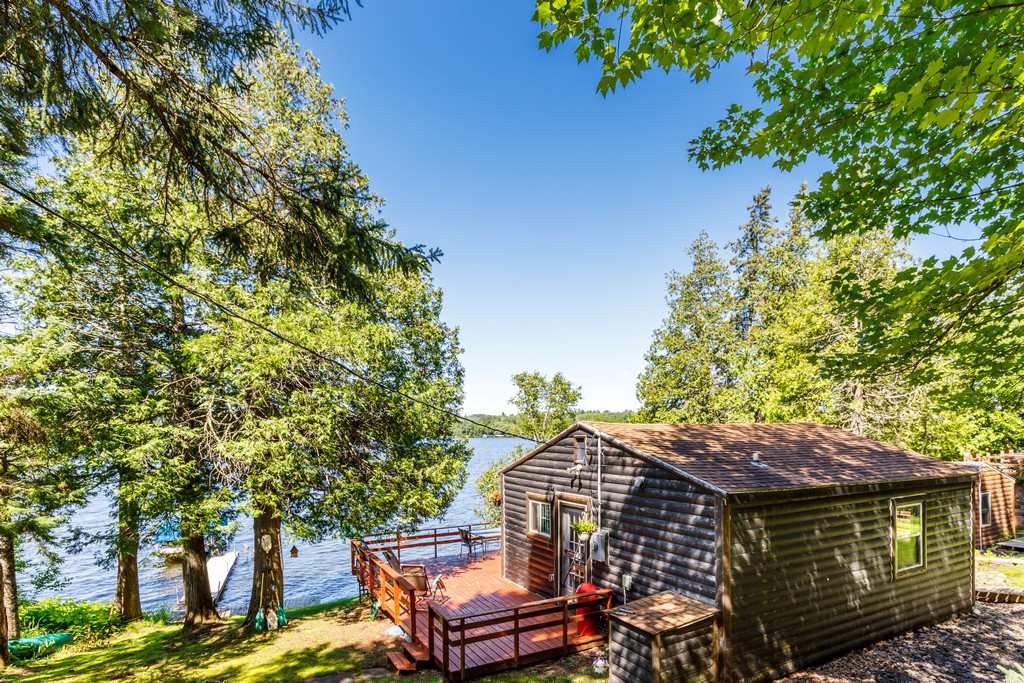 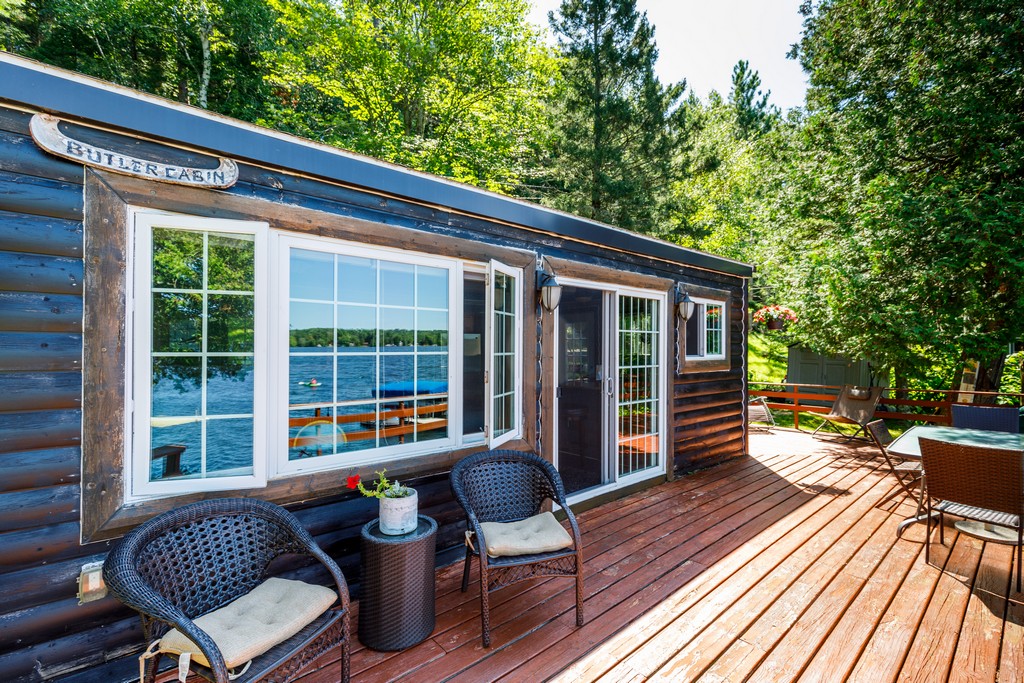 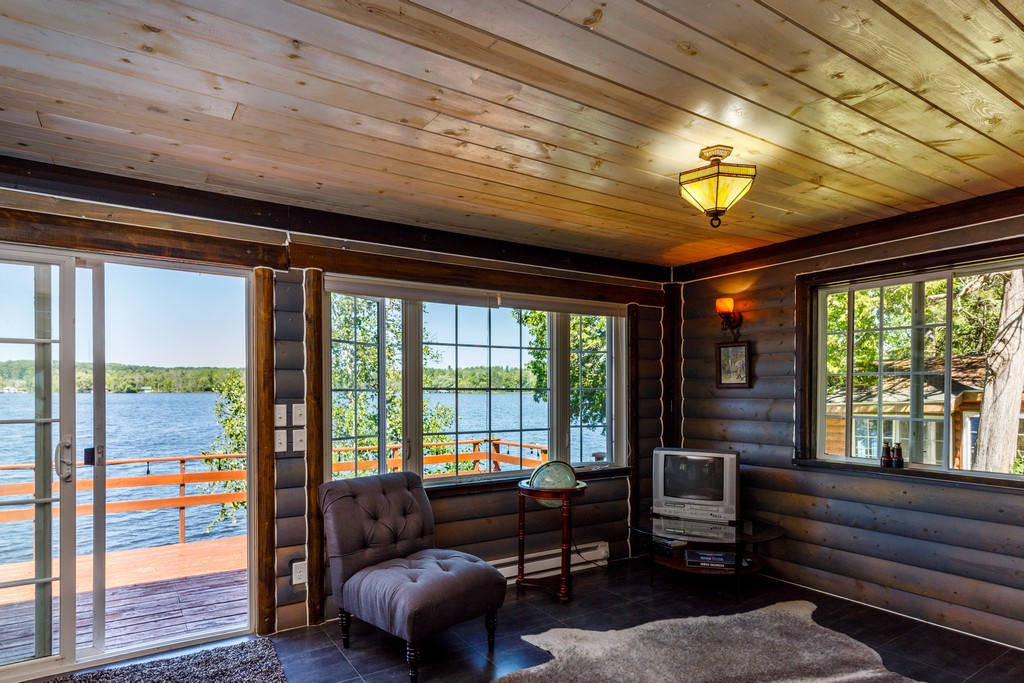 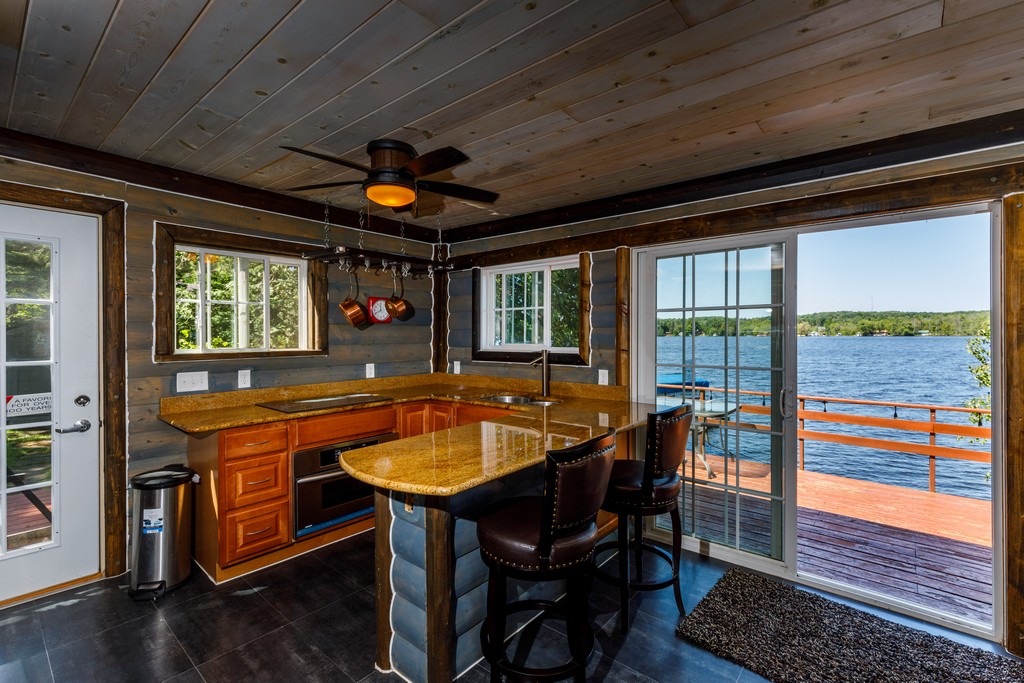 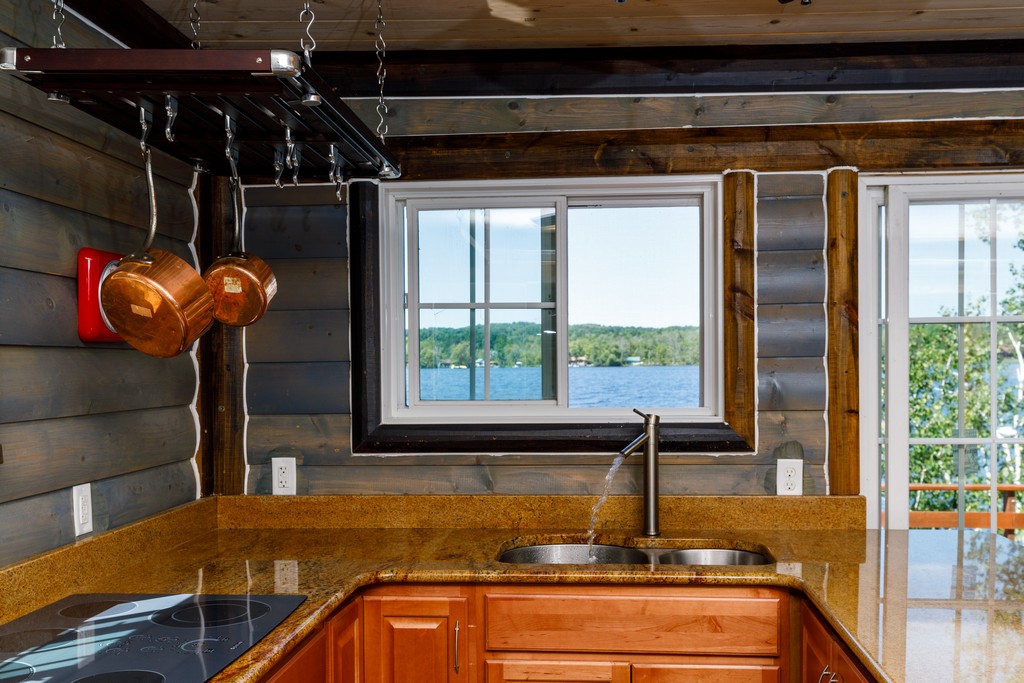 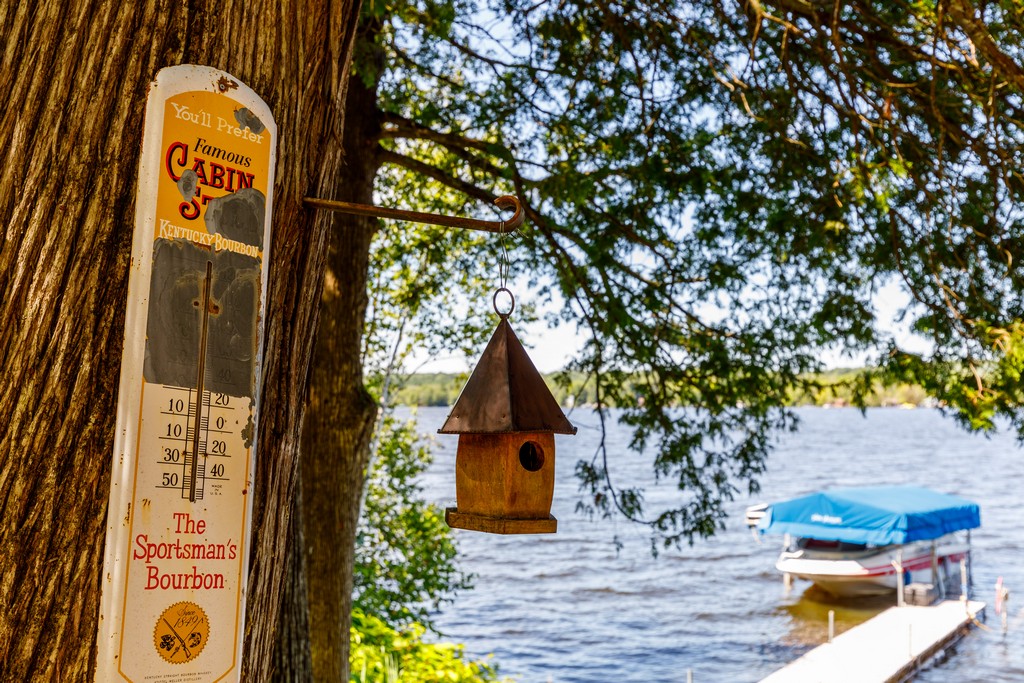 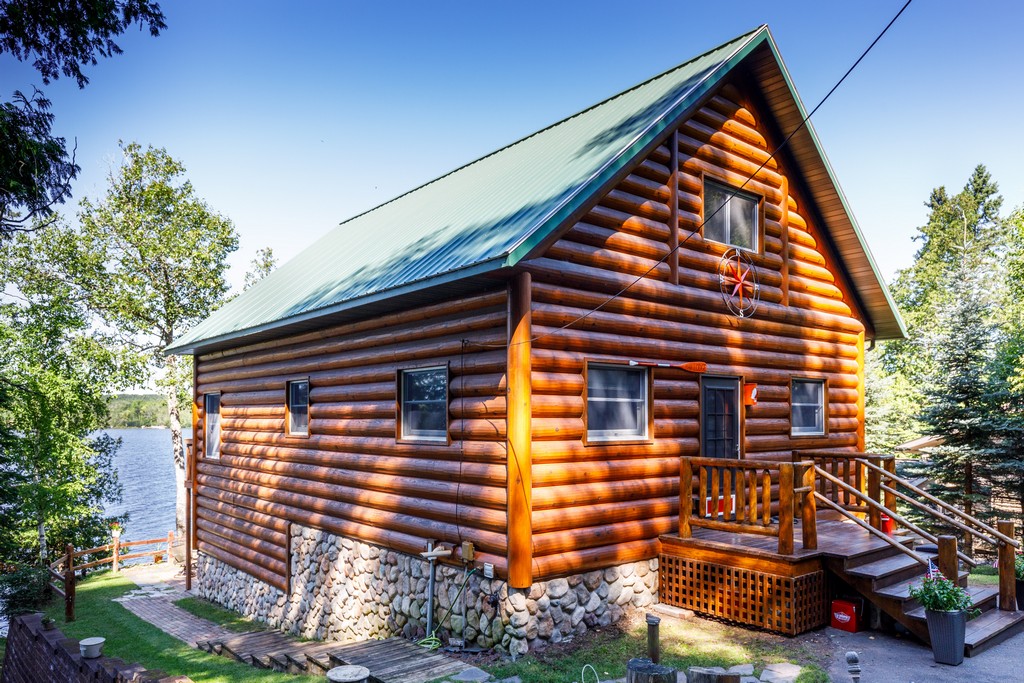 I’ve just finished shooting and processing photos from this and an adjacent cabin in Solon Springs, WI. They’re on the east side of Lake Saint Croix, and both have excellent views of the lake. They’re available separately, or in a package deal that includes both cabins, both docks, and a bunkhouse for extra guests.

For a quick look inside the first cabin, just scroll on down. Next time: the cabin next door. 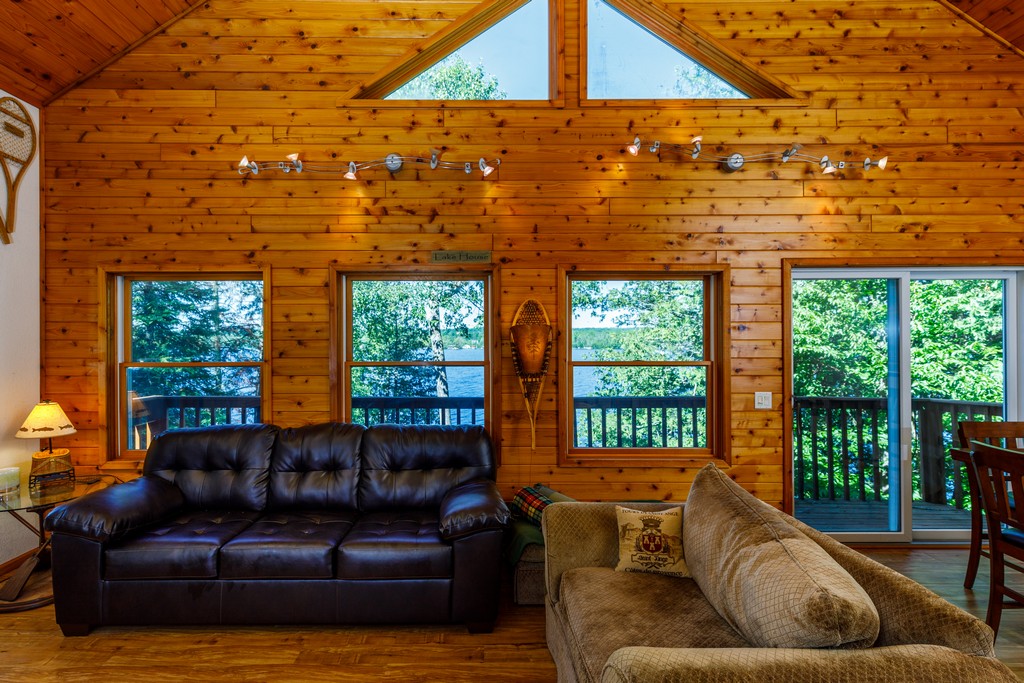 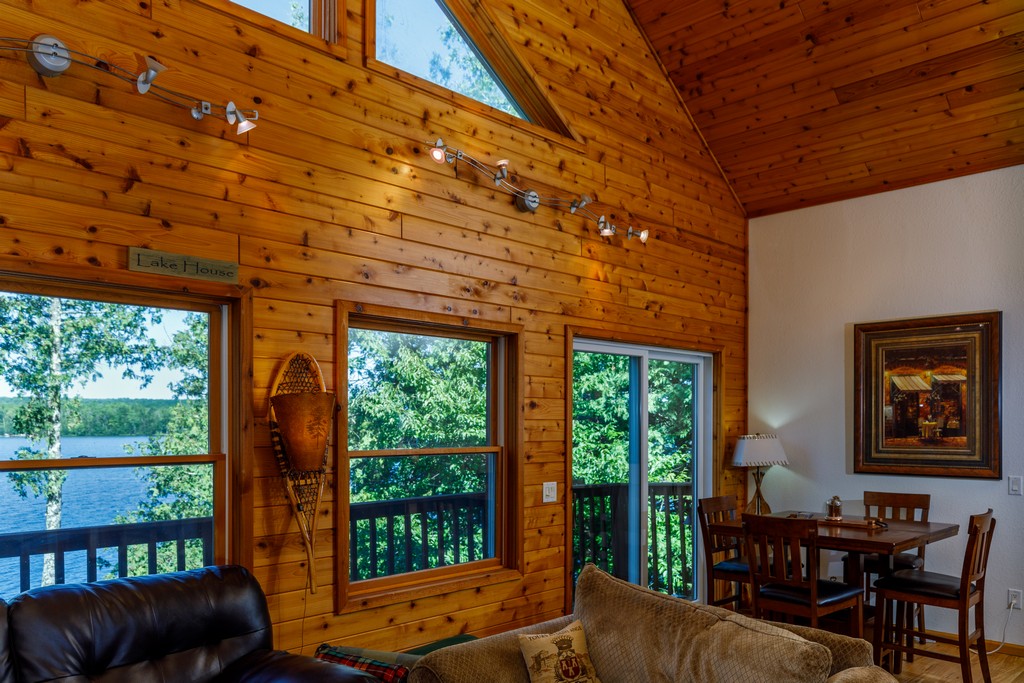 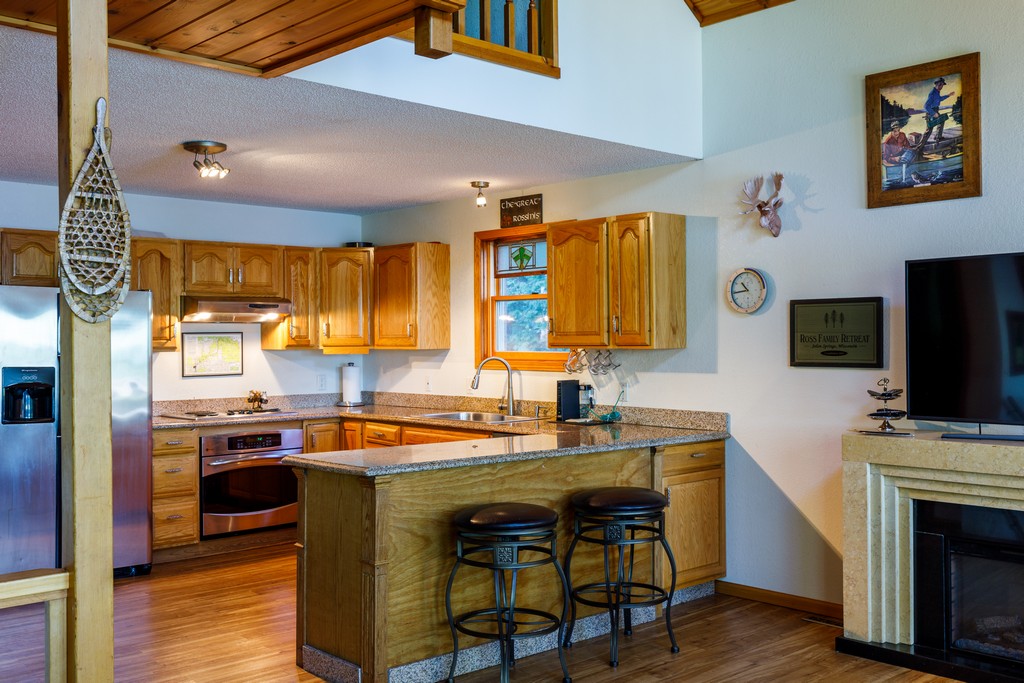 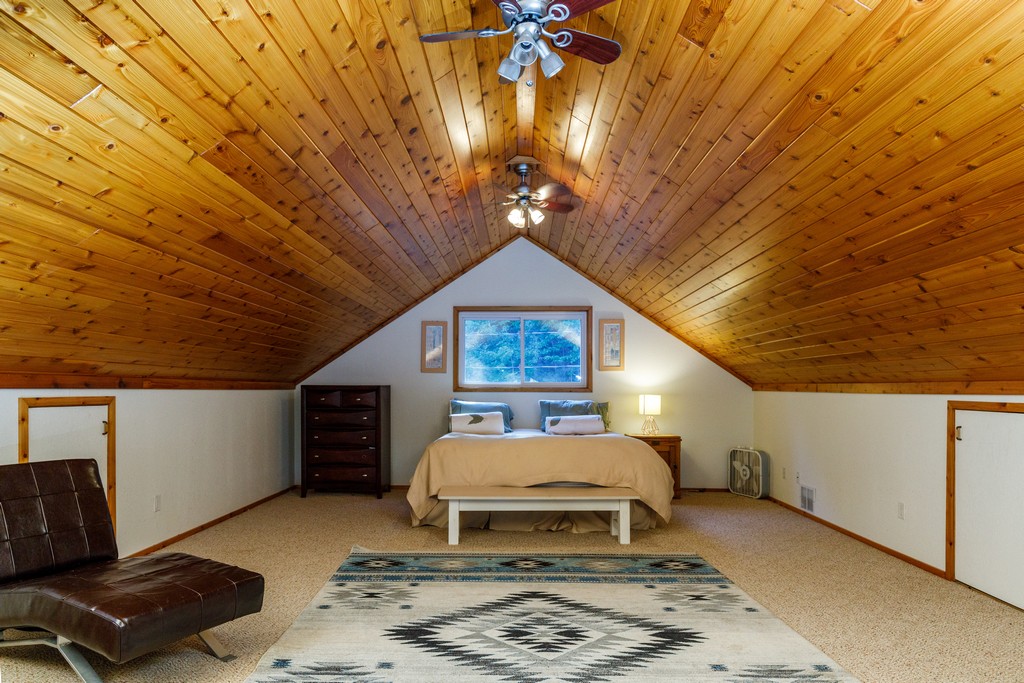 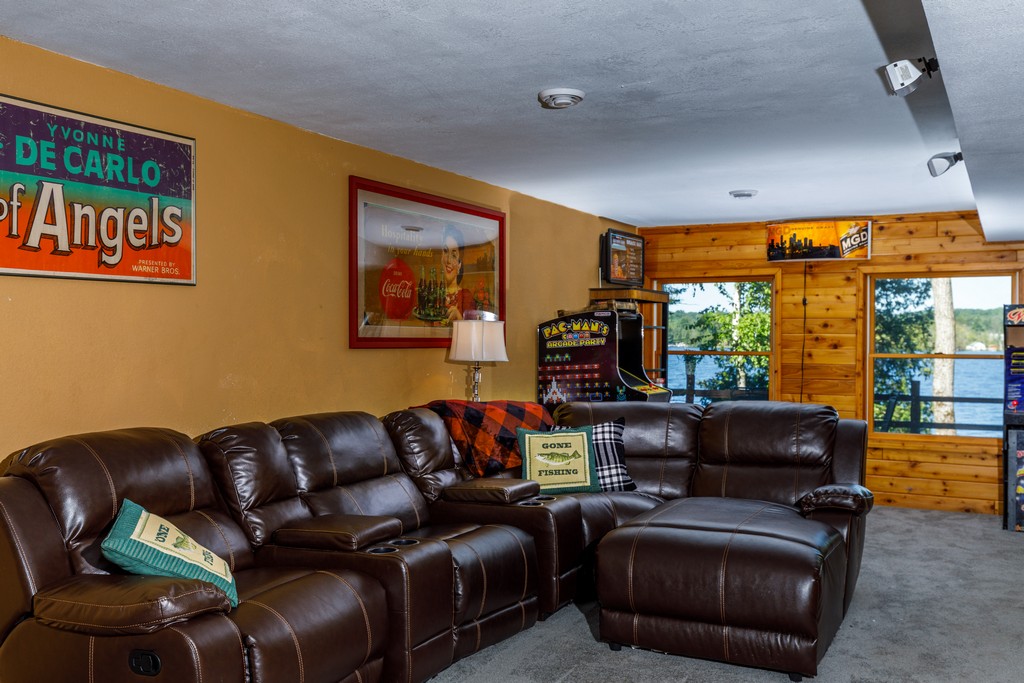