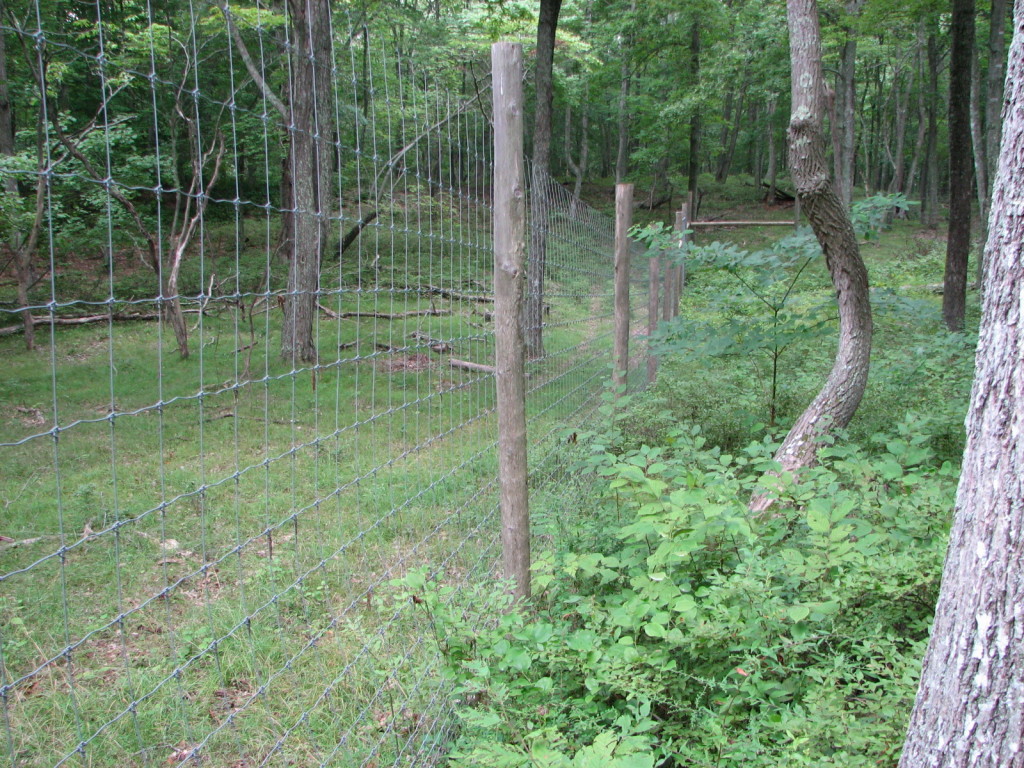 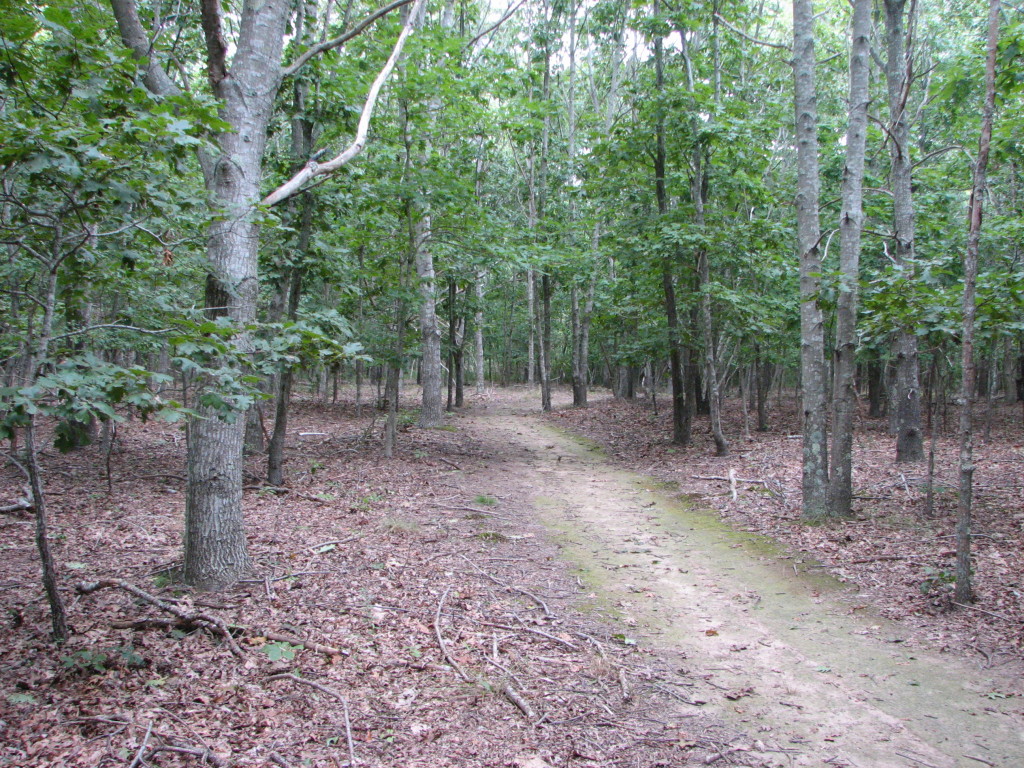 7 thoughts on “Deer Impacts on Long Island and Beyond”