Twenty Pounds of Venison From a 170-Pound Deer 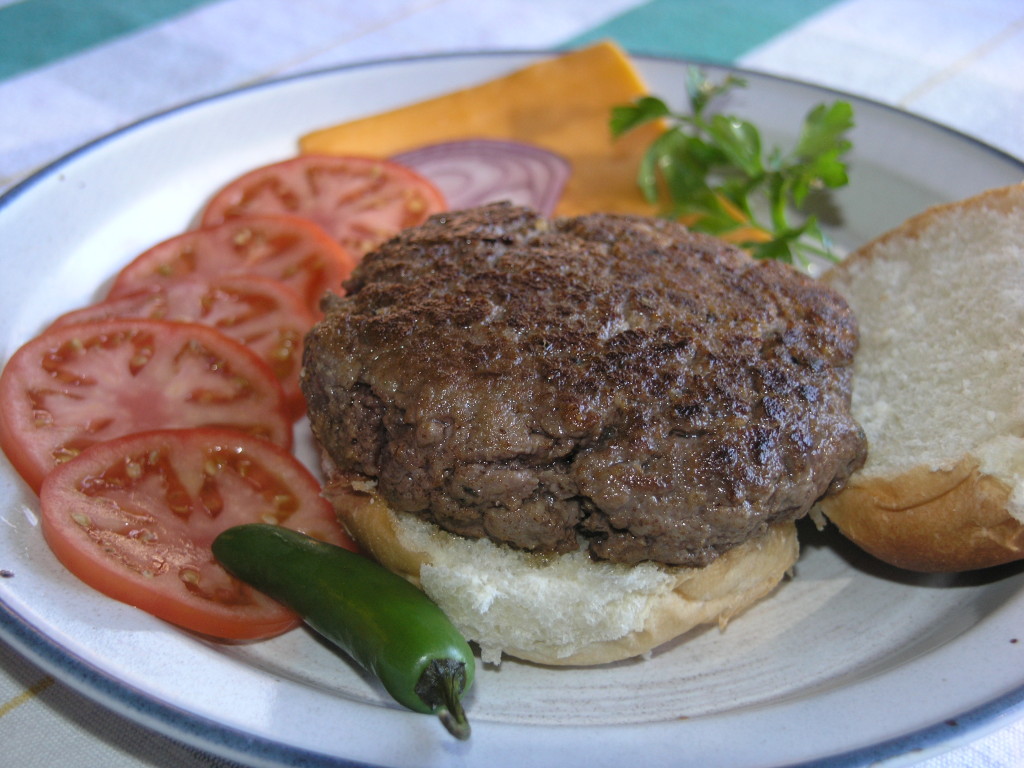 In DEERLAND I wrote about the major role of deer in the environment and in American culture. The ecological angle of the story was fascinating, but so was the cultural angle. Whether we’re hunters or watchers, we think about deer in surprising ways.  As I recently told a group of wildlife biologists, “do not expect people to think rationally about deer.  They are a magical beast—like unicorns, but with better horns.” (Technically antlers, I know. But you get the idea.)

So the other day I was delighted to spot an internet anti-hunter asserting with an air of complete, total certainty that “only about 20 pounds of meat is used from a 170-pound deer.”  That’s less than 12% of the animal’s total weight. If this turns out to be true, it will be a huge surprise and a major disappointment for wildlife biologists and deer hunters everywhere.  Now, deer are beautiful animals and I would never reduce their entire value to venison.  Still, this 20/170 claim bears closer examination.

Fortunately, the writer’s estimate isn’t quite accurate; more about the actual ratios in a moment. But more interesting than the statement itself is why the writer might have made it and what this calculation reveals about his world view. Although the writer could be a vegan, his not mentioning his eating habits in this particular context suggests that he probably is not. So does this mean he’s making similar assumptions about the cows, pigs, and chickens that anonymous strangers are killing for him?

If so, then he still believes that his own meat-eating is more morally defensible than a hunter’s—even though he consumes a similarly small proportion of the animal or bird’s carcass.  True, it can already be argued that feedlots and CAFOs are a rather inefficient way to produce protein for human consumption.  But our internet commenter guy will be glad to know that more than 12% of each animal or bird from the meat factory does indeed end up on his or someone else’s plate.

Or perhaps he believes deer are somehow less meaty than cows or pigs.  But since they live out in the woods and lead a less sedentary lifestyle, wouldn’t we expect the opposite to be true?  Or, could he believe that hunters purposely leave most of the meat on the deer they butcher? Do they only pretend to be interested in venison?  And how does that work if the pay someone else to butcher their deer? Maybe the writer has just never thought this through very carefully—and maybe he’d rather not.  Otherwise he’d have to also think through a couple other things more carefully, and a mind is a terrible thing to change.

In DEERLAND I cited a 2011 survey of Americans’ attitudes toward hunting. The latest numbers are probably very similar, and they could help explain the 170-pound deer that only contained 20 pounds of venison.  It turns out that how people feel about hunting depends a lot on how you ask the question: Although only 6% of Americans went hunting that year, 74% approved of hunting and 94% felt it’s “OK for other people to hunt if they do so legally and in accordance with hunting laws and regulations.” Only 4% of respondents wanted to strip citizens of the right to hunt.  Respondents’ approval, however, appeared to be contingent on hunters’ motivations. While only 28% approved of “hunting for a trophy,” 81% approved of “hunting as wildlife management” and 85% approved of “hunting for meat.”  Given those numbers, especially the last one, maybe it’s easier to hate hunters and hunting if you convince yourself that a 170-pound deer contains only 20 pounds of venison.

Most deer hunters love venison; as much as they might enjoy the hunting experience itself, deer meat does matter to them.  They enjoy the process and the product. True, many of them dine on venison whose true cost could be calculated at hundreds of dollars per pound. They’re not all subsistence hunters living on the margins.  But comfortable urban nonhunters should understand that in much of rural and small-town America, those days aren’t gone forever.

Very few of my neighbors travel halfway across the country to hunt, and most of them

think twice before traveling halfway across the county. Instead they hunt their own land, a neighbor’s land, or the county forest across the road. They don’t own a safe filled with rifles in different calibers to suit the day’s terrain and mood. They have one, which they refer to as simply “my deer rifle.”  They may have purchased it a decade or two back, or they may have even inherited it from a father or grandfather. Either way, it’s a rifle that paid for itself many, many deer ago.

Hunting, whatever its recreational value, can be hard work. It takes patience and persistence. It takes time, and time is money. But for those with more time than money, the math works differently. If you’re a welder or construction worker who’s just been laid off for the winter, you’ll understand the words of that old Greg Brown song: “Time ain’t money when all you got is time.” For many Americans like those neighbors of mine, putting a deer or two in the freezer every fall is a big deal.

So how many dinners can hunters expect from the average deer?  Before writing
DEERLAND, I co-authored a how-to book called Gut It. Cut It. Cook It.: The Deer Hunter’s Guide to Processing and Preparing Venison.  In the very first chapter, we answered this question with something of a reality check.

First, most deer aren’t nearly as large as hunters would like to believe.  After field-dressing, the average deer weighs between 75 and 125 pounds. You probably won’t want to eat the head, feet, hide, or bones. You’ll also want to trim off the fat. Bottom line:  On average, slightly less than half of a deer’s field-dressed weight will be lean, boneless meat.  For a 120-pound deer, figure about 55 pounds.  That number could be higher if a deer is especially lean, and it could also be lower if a poorly placed bullet has damaged more meat than usual.

But to keep all this in perspective, remember that venison is leaner and doesn’t cook down as much as most meats from the grocery store.  That means a pound of venison can be stretched much farther than a pound of beef or pork.  And today most deer are butchered with a technique that removes all bones and fat. In contrast, if you bring home a two-pound T-bone steak and trim away everything that’s not beef, you won’t be left with very many ounces.

By the way…  You may have noticed that our “just under 50%” calculation was for a deer that’s been field-dressed, which is what hunters call the process of removing the insides from the deer before they remove the deer from woods. Calculations based on live, whole-carcass weights are more problematic; they introduce variables like when a deer last ate, how much it ate, and how well hydrated it was.  But it’s safe to say that a 170-pound deer will probably yield around 50 to 60 pounds of lean, boneless venison.  If those numbers are disappointing for hunters, they must be even more disappointing for certain anti-hunters.  Because a mind is a terrible thing to change.

Deer Impacts on Long Island and Beyond