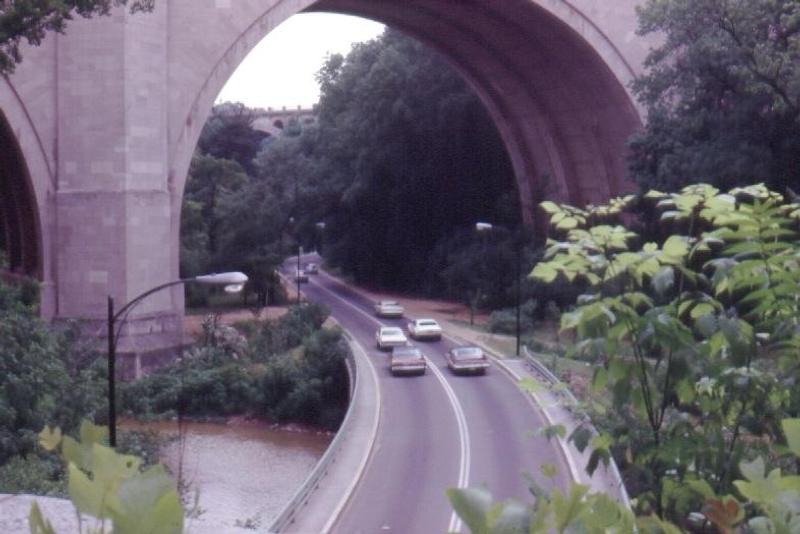 The idea of deer contraception is compelling precisely because it’s so simple.  It has, as Stephen Colbert would say, a certain ring of “truthiness.”  Meanwhile, the reasons it doesn’t work are complicated, scientific, and boring.  For those with short attention spans, the truth takes way too long to explain.  Which reminds me of another quote, attributed in various forms to Winston Churchill, Mark Twain, and the Reverend Charles Spurgeon: “A lie can travel halfway around the world while the truth is still pulling on its pants.”

But alas.  Contrary to persistent urban legend, there’s no handy oral deer contraceptive we can sprinkle about the woods or pour out onto piles of corn.  Nor is deer relocation a workable idea.  And for a variety of reasons I summarized in this Washington Post piece, currently available deer contraceptives remain problematic.  Deer birth control is great in theory.  In practice, it’s difficult, expensive, and temporary.

When deer are so overpopulated that they’re malnourished and doing serious damage to their habitat, damage that affects every other plant, animal, and bird in the entire ecosystem, then standing back to watch may not be the best solution—or even the most humane solution.  But in all fairness, lethal control measures aren’t permanent, either.  There are no easy answers.

Deer are good are at two things: eating, and making more deer.  So even though lethal measures may temporarily protect the habitat and prevent the remaining deer from slowly starving, the job may need to be done all over again in another year or two.  Rationally, however, this is almost always the solution that’s best for the habitat and best for the deer themselves.  Still, a lot of people with good intentions just don’t want to ever see deer harmed.  Not even one.

Which brings us to the Washington, D.C. deer that once again put this issue in the news.  These deer don’t just live near Washington, they live right in the middle of it—specifically in the 2.742 square mile Rock Creek Park, which roughly bisects Washington, D.C. Subtract the creekbed and the park’s buildings, parking lots, and roadways, and we’re probably down to just over two square miles.  Park officials estimated the deer population at around 200, which works out to…  Way too many deer per square mile.  The understory was severely overbrowsed, browse lines were appearing overhead, and the deer were hungry.

It’s a familiar and recurring story from suburbs and cities all over America.  This time, 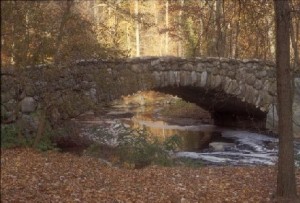 however, it was happening right in our nation’s capitol.
Predictably, when the National Park Service (NPS) decided to send sharpshooters out to remove some of those deer, not everyone was happy.  Animal rights organizations filed lawsuits, concerned citizens wrote angry letters to the editor, and protestors marched nightly at the edge of the park.  A couple weeks ago sharpshooters removed 20 deer, about 10% of the park’s population.

Just before that happened, D.C. council member and former mayor Marion Barry weighed in with a tweet nominating the NPS for “MOFOs of the month.”  In later tweets, he wrote “NPS will be sharpshooting deer in Rock Creek Park. So wrong. #dontkillbambi  Can they be relocated? I mean the NPS. The deer can stay.”  (Later Barry apologized, especially for the abbreviation that stands for about what you think it does.  He stated that although the tweets were from his account, they’d been sent by a staff member.)

So I decided I should weigh in, too.  You can read the piece here; it includes links to the peer-reviewed papers I cited.  (Some of which are papers you’ll also find mentioned in DEERLAND’s footnotes.)  For now, here are the last two paragraphs:

The consensus among wildlife biologists is clear: Deer contraception is only a viable option for small, isolated populations such as on an island or in a fenced enclosure. As much as we might wish otherwise, it does not provide an easy answer to the problem of overabundant deer in our nation’s cities and suburbs. 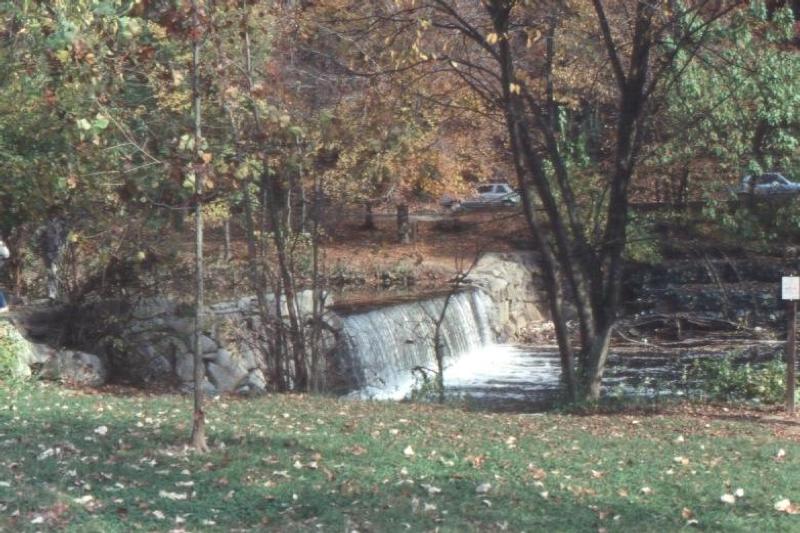