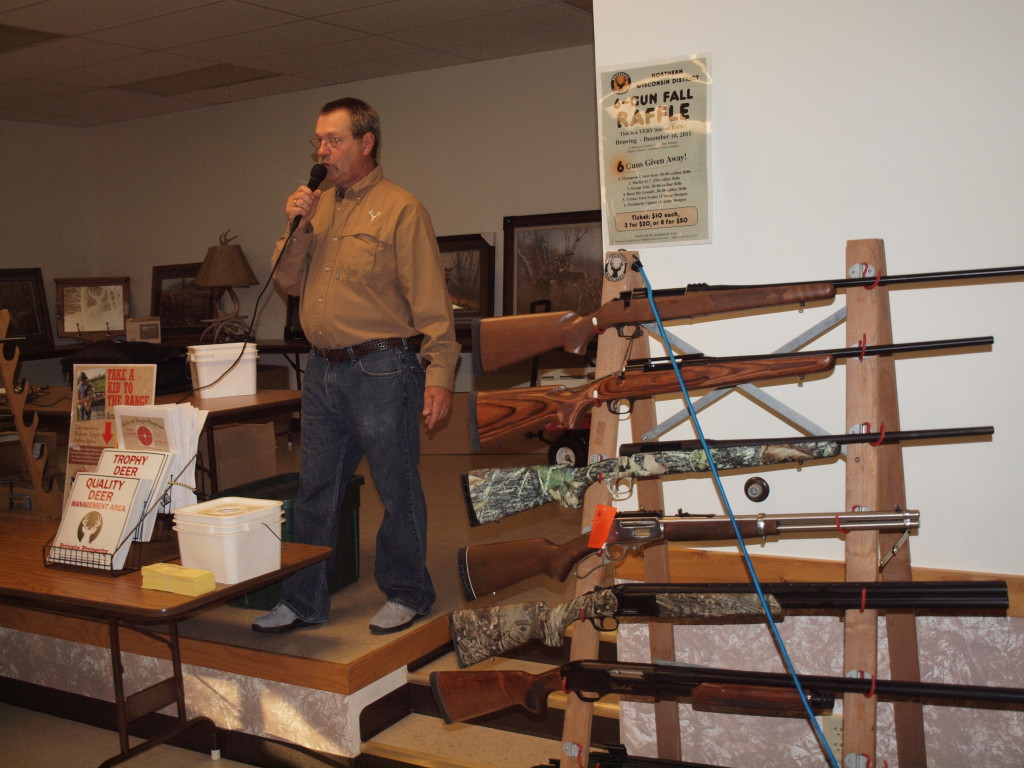 Although America has many hunting and shooting organizations, I know of only two national organizations that focus specifically on deer: the Quality Deer Management Association (QDMA), and Whitetails Unlimited (WTU).

I write about both in DEERLAND, but probably spend more words on the QDMA.  It has a more focused mission, and in the last decade it’s become very influential in shaping the way American hunters think about deer management.  Even if QDM adherents hope to shoot more deer with larger antlers, there’s more to the QDM philosophy than just letting small bucks walk in the hopes of shooting them a year or two later.  Instead, QDM also involves shooting more does so that populations are in balance with their habitat.  There may be fewer deer on the landscape, but each one will be healthier—and also much likelier, if male, to grow large antlers.

There’s a lot more to the QDM philosophy than this.  But if you’re a non-hunter, you’ll be happy to know that its adherents, even if they’re motivated by antlers, are doing a lot to maintain ecological balance in ways that also benefit other wildlife—including songbirds.  That’s not true of all trophy hunters.  More on that another time.  Today, the story of my first WTU banquet.

Whitetails Unlimited may have a less focused mission, but it raises a lot of funds for worthy conservation initiatives.  Most of those dollars go to good causes right in the local area.  In DEERLAND, for example, I cite the example of donations that helped purchase night-vision equipment for the local game warden.  He’s now better able to catch poachers after dark.

Other chapters have helped purchase radio-controlled “robo-deer” that wardens use to lure poachers and road hunters.  (Don’t worry; so far these mechanized marvels of taxidermy can’t run, or even walk.  They only move their head, tail, and ears.  Eventually, after wardens have patched enough bullet holes in these realistic-looking decoys, they’ll need to replace them.)

That’s all nice enough, but I also enjoy meeting new people and exploring new cultures and subcultures.  So one evening a couple years ago I drove over to our local community center for my first WTU banquet.  I’d already joined WTU, and I was already reading the magazine.  It seemed like a very wholesome, family-oriented organization.  (And it is.)  I figured this would be like one of those church suppers that serve only coffee and lemonade.  Oh, well.  I figured I could always pour myself a glass when I got home.  But in the end, I needn’t have worried.

While there were indeed many families at the banquet, there were also many tasty 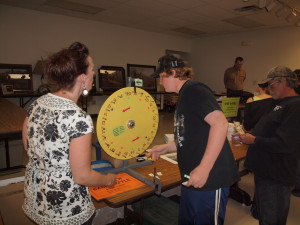 beverages for grownups.  There was plenty of beer, but no boring speeches.  I figured there might be a quick raffle after dinner, but it turned out the raffles were non-stop—as were games of chance, wheels of cash, silent auctions (which weren’t always so silent), and then more raffles for dessert.

People were buying raffle tickets in batches six or eight feet long, and it seemed like everyone was winning something.  Wildlife art, dinners out at local restaurants, and best of all…  Guns.  And even if some winners spent more on raffle tickets than what the gun would have cost at our local hardware store, no one was complaining.  After all, they knew it was for a good cause.

And besides, everyone had a good time.  It was a fun evening.  The dinner wasn’t bad, and neither was the beer.  For those who wanted it, there was even coffee and lemonade.

Next time:  Another example of an important conservation initiative supported by WTU.  Stay tuned… 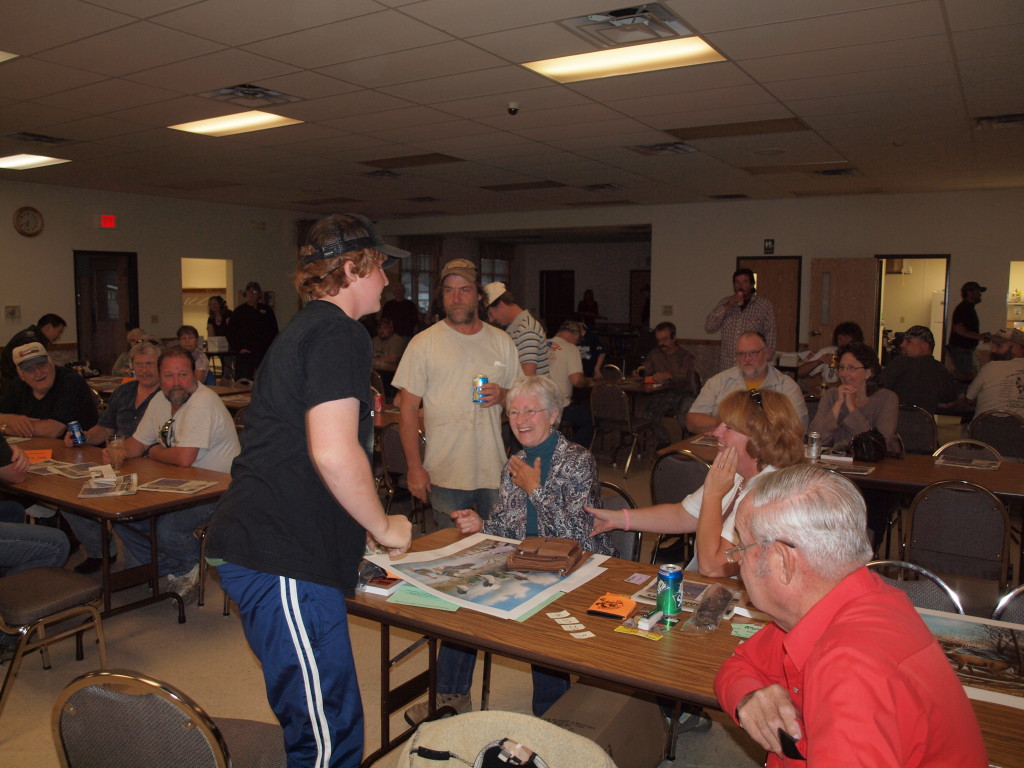