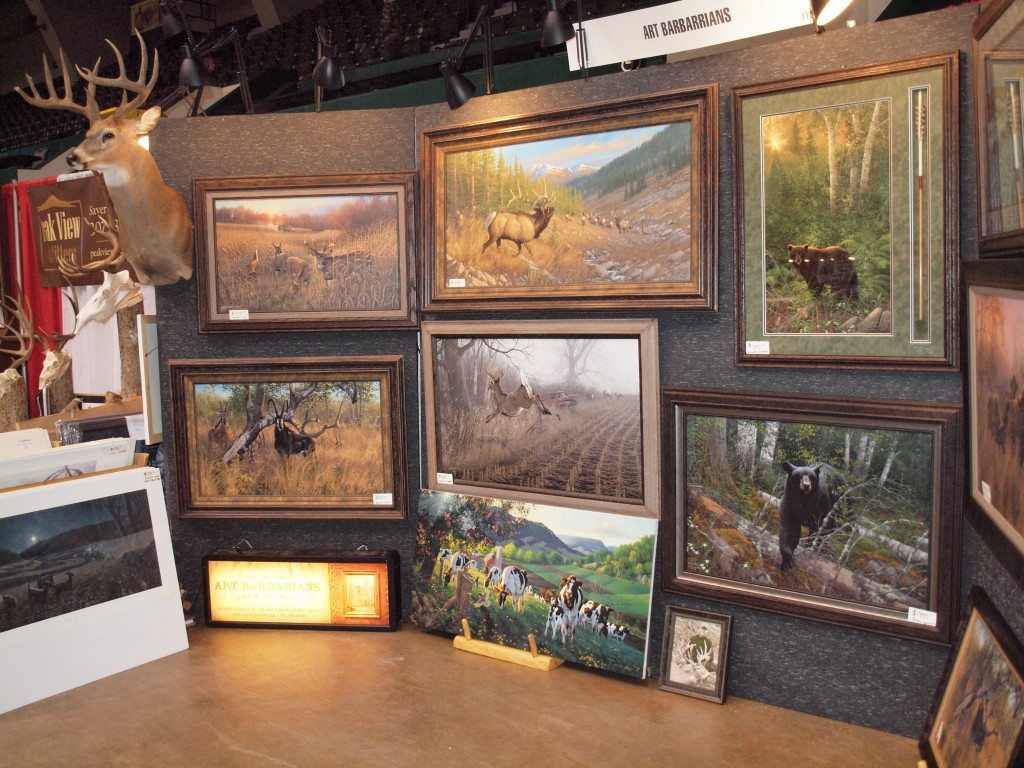 I don’t know much about art, but I know what people like.  And although it’s often dismissed as not quite being real art, the people love wildlife art.

Americans buy a lot of it, and they’re willing to spend big money on big prints.  But if you want to impress critics in the mainstream art world by painting a landscape, still life, or any other kind of painting that includes the image of a live or dead wild animal, then I have some bad news for you.  You should have been born Dutch, and at least 350 years ago.

On the other hand…  If you have talent and marketing savvy, and if you want to be a non- 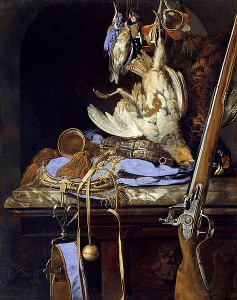 starving artist, then 21st Century America is a great place to be painting wildlife art.  If you don’t get any respect from the critics, you can at least go home and cry on a big pile of money.

Last year at a deer expo, I chatted with the folks from one Minnesota gallery that seems to relish its barbarian status.  Its name, in fact, is The Art Barbarians.  After checking out a few price tags, I concluded that wildlife art has been very good for the barbarians.

In the case of the Duck Stamp that’s required to hunt migratory birds in the U.S., wildlife art has also been very good for wildlife.  Since 1934 the program has brought in over 750 million dollars that’s been used to purchase or lease more than 5.3 million acres of wetland habitat that houses roughly a third of the nation’s threatened or endangered species.

The stamps are issued by the U.S. Postal Service, which holds an annual competition to select the following year’s artwork. If you’re a wildlife artist, the duck stamp is a very good thing to have on your résumé.  It’s a little like winning the wildlife art lottery.  (For a look behind the scenes, check out The Wild Duck Chase

Despite the duck stamp, wildlife artists paint more deer than any other subject.  It’s just one more sign of our love and obsession.  Many of these originals and prints are purchased by hunters.  The vast majority, however, are purchased by nonhunting art lovers who want more than anything to have a deer hanging over their living-room sofa.  Or at least a picture of one. 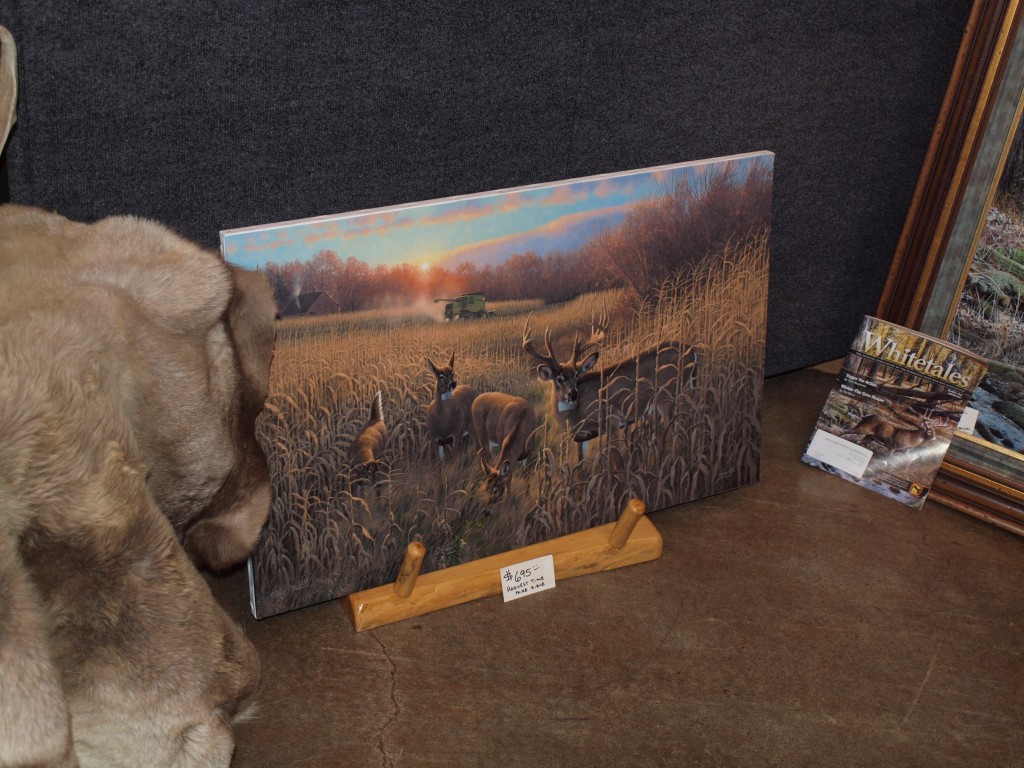