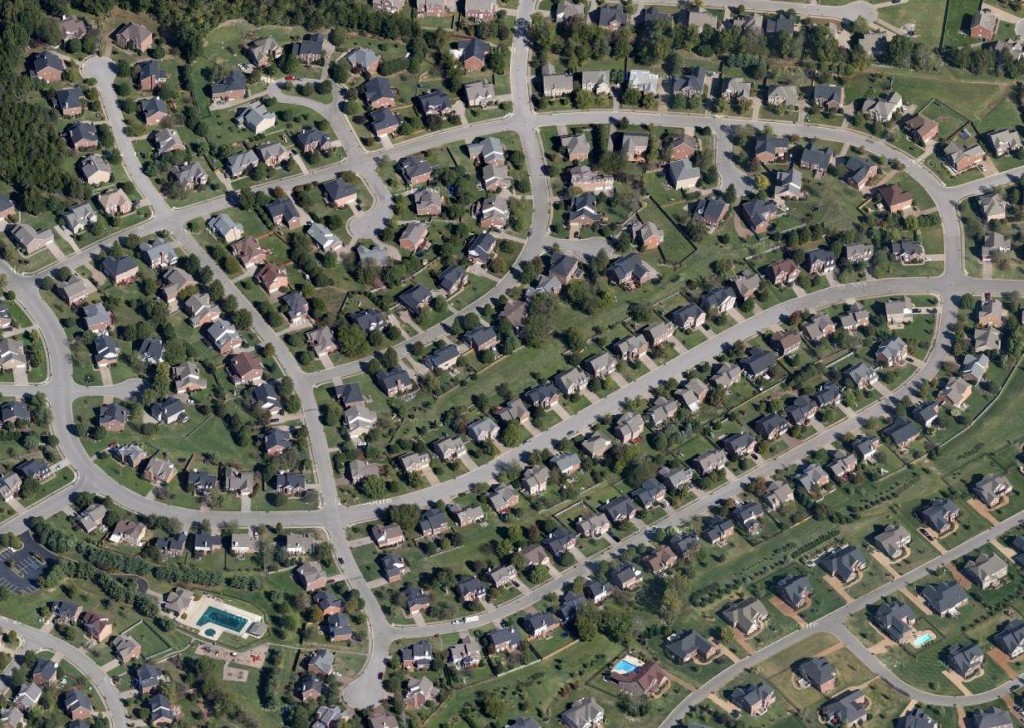 Although only 6% of Americans hunt, more of them hunt deer than any other quarry.  It’s not unusual for them to happily spend two or three years’ salary for a small patch of untillable hunting land.  In much of America, deer are now the #1 driver of the rural real estate market.

Meanwhile deer, or at least dreams of deer, can even fuel suburban markets.  After all, it’s not just hunters who want to see more deer.  All the rest of us do, too.  (Well, at least most of us do.)  Deer are somehow magical.  They’re not just deer; they’ve come to mean something more.  In our collective imaginations, they’ve become an archetypal symbol of the wilderness experience—or at least of a gentrified country experience.

One measure of this is the number of upscale suburban housing developments named after deer.  The marketers who cook up these names understand well the dream they’re selling.  They know we’ll happily commute farther and borrow more so we can live beside deer.  Some of these developments, of course, are built on ground that hasn’t seen a hoof print in decades.  But others are newly recolonized by deer that venture out nightly to devour our shrubbery and nip perennials in the bud.  For the newly arrived human suburbanites, it’s pretty darn exciting.

An online search for the words deer and estates turns up over 16,000,000 hits; very few have anything to do with donning tweed, uncasing a rifle, and stalking deer on Scottish estates.  These developments are located in almost every state in the union—plus every province in Canada except Nunavut and the Northwest Territories.

Truly, we live in Deerland.

4 thoughts on “Suburban Deer and the American Dream”