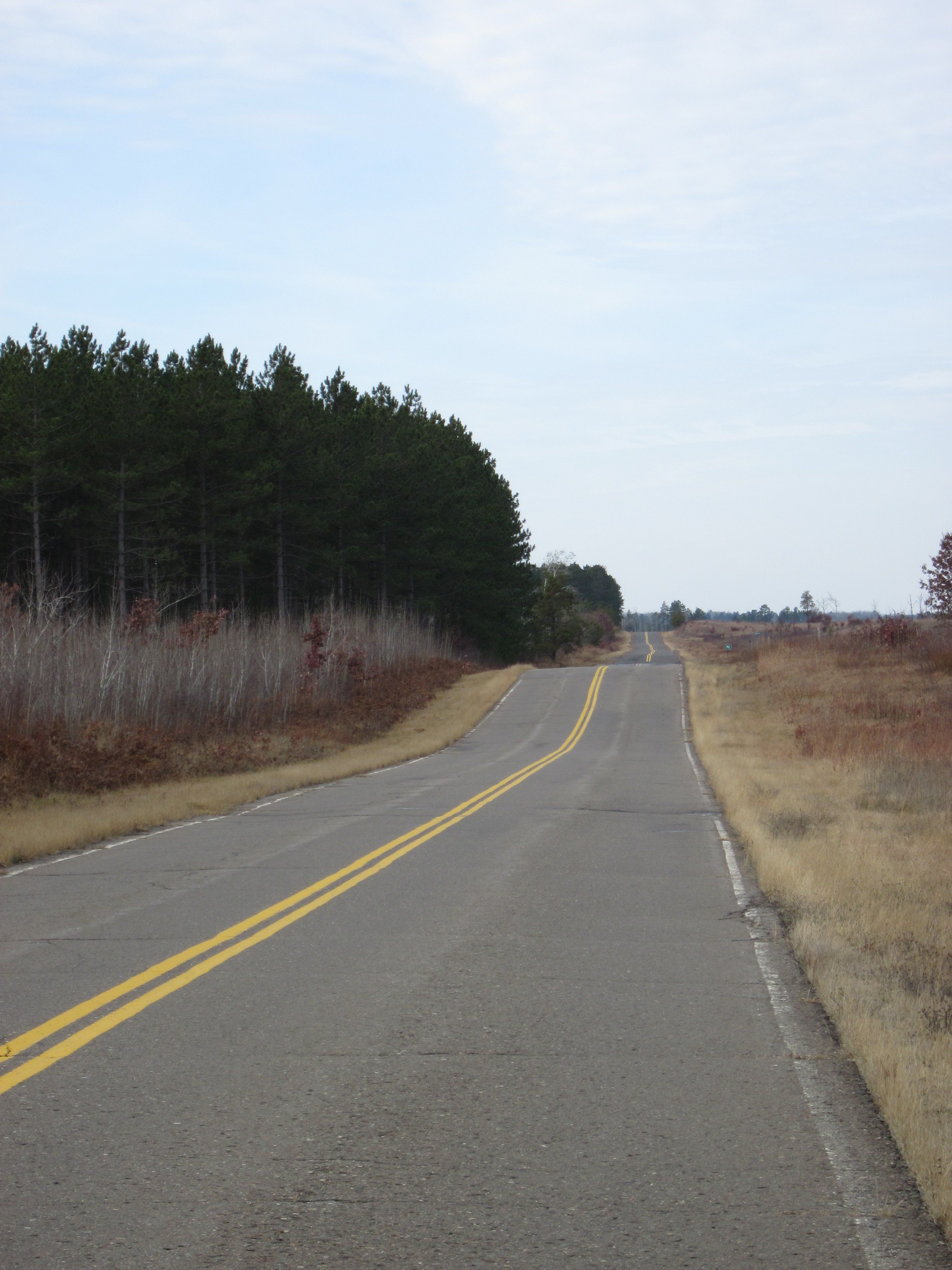 Or, for that matter, a Chevy, Toyota, or Subaru?  If you haven’t, odds are you will eventually.  And you know, those macho “If you can’t Dodge it, Ram it!” bumper stickers look a lot less clever when your Dodge Ram is in the body shop after you’ve hit a deer.  So be careful out there.

As I so often delight in pointing out, we should all worry far less about wolves, grizzlies, rattlesnakes, and sharks.  Instead, fear deer.  Statistically, car crashes make deer the deadliest animal in North America.

Speaking of statistics…  Every October State Farm releases its annual deer report as a reminder to be especially watchful this time of year.  This period, which hunters call “the rut,” is generally referred to in family publications as “deer mating season.”  It’s a time when a deer’s little mind is on other things, and it often forgets to look both ways before crossing the street.

Be especially careful when you see deer crossing signs.  Those warnings are there for a reason.  And that reason is to warn you, not to guide the deer.  You’ve probably seen this one floating around the internet lately—jokesters asking that signs be moved so deer will cross in a safer place where there’s less traffic.  At least we hope they’re joking.  If not, it would be a great example of confusing correlation with causality.

Here’s another: Certain anti-hunting organizations continue to blame hunters for the annual spike in deer-vehicle crashes.  Desperate deer, according to this theory, are trying to escape hunters and run out into the road in front of cars.  Although that may happen now and then on the opening morning of gun season, it’s an extremely rare exception.  If any deer are ever being chased out into the road in front of your vehicle, it’s mainly by other deer that are in the mood for love.

As further evidence of this, it turns out that each year’s spike in deer crashes doesn’t coincide with peak hunting activity, but rather with peaks in another sort of activity.  True, in my neighborhood, at least, there are still a fair number of deer crashes during hunting season.  But most of them aren’t caused by hunters.  They’re experienced by hunters.  When I talked with Tom Brisky, manager of our local Ford dealership, here’s how he explained it.

Here in northern Wisconsin, we’re something of a destination for deer hunters.  Most travel here from farther south, where deer densities are actually much higher.  They come from small towns all across the Midwest, and from cities like Minneapolis, Madison, Milwaukee, and Chicago.  They’re here for a northwoods experience, to hunt the big woods.  By the time they’ve left, our local deer population has been reduced considerably.  But while they’re here, our local human population more than doubles.

“That,” says Tom, “is what really makes the difference.  We suddenly have a lot more people around here, and they’re driving a lot more miles.  Yes, with all those guys in the woods, the deer are moving.  Once in a while one’s going to bolt across the highway.  It happens.  But not as much as you’d think.”

“The thing is,” says Tom, “nearly 100% of our deer hits during hunting season are at night.  No one’s hunting.  But they’re tired, they’re driving on unfamiliar roads, and maybe they’ve had a few.  So their reflexes are a little slower.  Every year it happens.  They may not get a deer with their rifle.  But they get their deer, one way or another.”

Another body shop owner I interviewed for DEERLAND told me that he owes over 60% of his business to deer.  He figures he owes almost all his business to just two things: deer and beer.  Blizzards are helpful, too. But traffic is pretty light around here, and other types of crashes are rare.  So those percentages can be deceptive.

Logically, your actual risk of being involved in a deer-vehicle crash is highest in precisely those places where deer populations are highest.  If your daily commute takes you through the suburbs of states like Connecticut, Pennsylvania, New York, or New Jersey, then you’re at greater risk than someone like me who lives way out here in the woods.

On a state-by-state basis?  According to that annual State Farm report, West Virginia once again takes the lead.  There, the odds are 1 in 40 that any given driver will hit a deer during the next year.  That’s up from 1 in 48 last year.  Next were South Dakota, Iowa, Michigan, and Pennsylvania.

All across America, numerous studies have shown that the best way to reduce our collective odds is by reducing the deer population.  Individually, your best bet is to stay alert, stay sober, and don’t veer for deer.  Or you could move to Hawaii, where the odds you’ll hit a deer next year are 1 in 6,801.  According to State Farm, this is roughly equal to the odds that you’ll be hit by lightning at some point during your lifetime.

Everyone else…  Be careful out there.