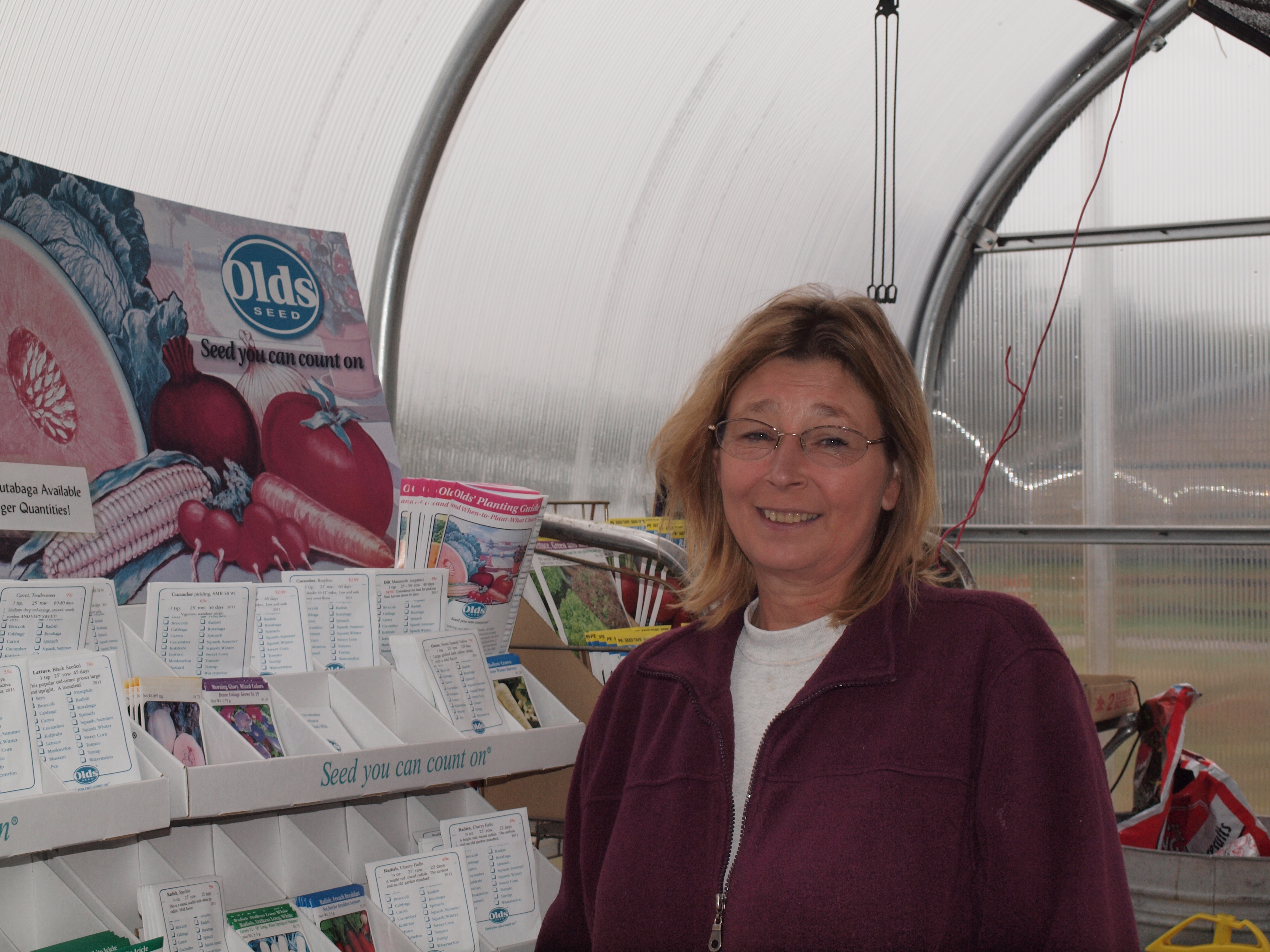 From where I sit right now, the closest cornfield is over 20 miles away. After carefully studying online maps and satellite imagery, I’d estimate that the nearest clusters of more than half a dozen farms are roughly 50 miles due south, 70 miles due west, 230 miles due east, and 6,000 miles due north and back south again to somewhere in central Siberia.

The main crops harvested in my neighborhood are pine and aspen.  A friend of mine lives on Jackpine Avenue, and not far from here there’s a rather poetically named Resinosa Road.  (Alas. Pinus Resinosa is merely the scientific name for Red Pine. This, apparently, is what passes for forester humor in these parts.)  Although there is a Plantation Road near here, it doesn’t lead to any big white mansions surrounded by cotton fields.  Around here, we’re talking pine plantations.

Mysteriously, however, a surprising number of local feed mills still do a booming business—especially in the fall and winter. Every day, they sell many tons of grain, mostly corn that’s being fed to deer. Some of those deer had better be careful, though. They’re not being fed, they’re being baited—lured into range. If hunters aren’t watching over those bait piles yet, they will be soon. It’s only a matter of time.

All the other deer can relax. They’re being fed by humans who wish them no ill. The owners of feed mills can relax, too. Their revenues for October and November will be eclipsed by those for December, January, and February. Once deer season and baiting season are over, recreational feeding season begins in earnest.

A little over a decade ago, all this very nearly came to an end. When Chronic Wasting Disease (CWD) was discovered in Wisconsin’s deer herd, biologists were concerned it might spread more quickly among deer concentrated by feeding and baiting. The state declared an emergency ban on both feeding and baiting, but the ban was rescinded less than two years later.  But for one person’s perseverance, it might have gone differently.

After talking with biologists, epidemiologists, deer managers, botanists, and foresters, I’ve learned a lot about why feeding and baiting can be bad for deer, bad for deer hunting, bad for the forest ecosystem, and bad for your suburban landscaping. There is, however, another side to the story.

To learn what Wisconsin’s bait debate looked like from the office of a feed mill whose survival depends on revenues from deer corn, I talked with Patty Rantala of Iron River, Wisconsin.  She’d never boast about it, but she’s the one person responsible for almost single-handedly getting the ban rescinded.  It made for an interesting story in that chapter of DEERLAND.  And Patty, while not at all timid, turned out to be one of the nicest people you’d ever want to meet.

Which just goes to show…  There are many sides to every deer story.