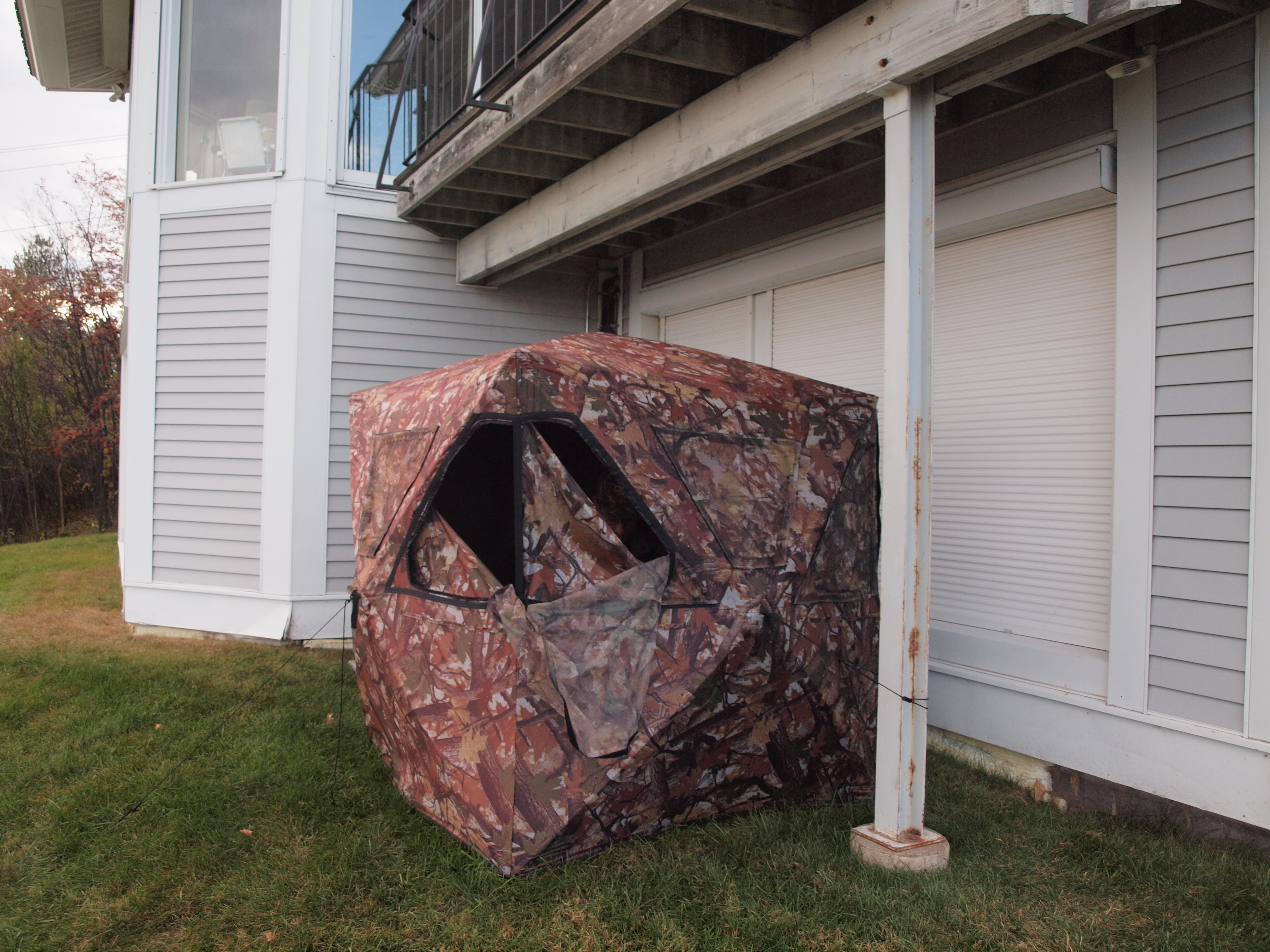 In America’s sprawling suburbs, we’ve created a new type of habitat that’s perfect for deer.  They’ve adapted to this new terrain and exploited it in ways that ecologists are only now beginning to fully understand. They arrive in the night, silent and invisible. Once they’ve moved in, their numbers increase rapidly.  Sooner or later, their welcome wears thin.

Although we might wish otherwise, deer translocation, contraception, and sterilization schemes have time and again proven ineffective, expensive, and problematic in a variety of other ways.  For that reason, many communities find themselves resorting to lethal control measures.  Some hire sharpshooters using suppressed rifles, while others conduct highly structured “managed bowhunts.”

During my research for DEERLAND, I learned more about the second option by attending 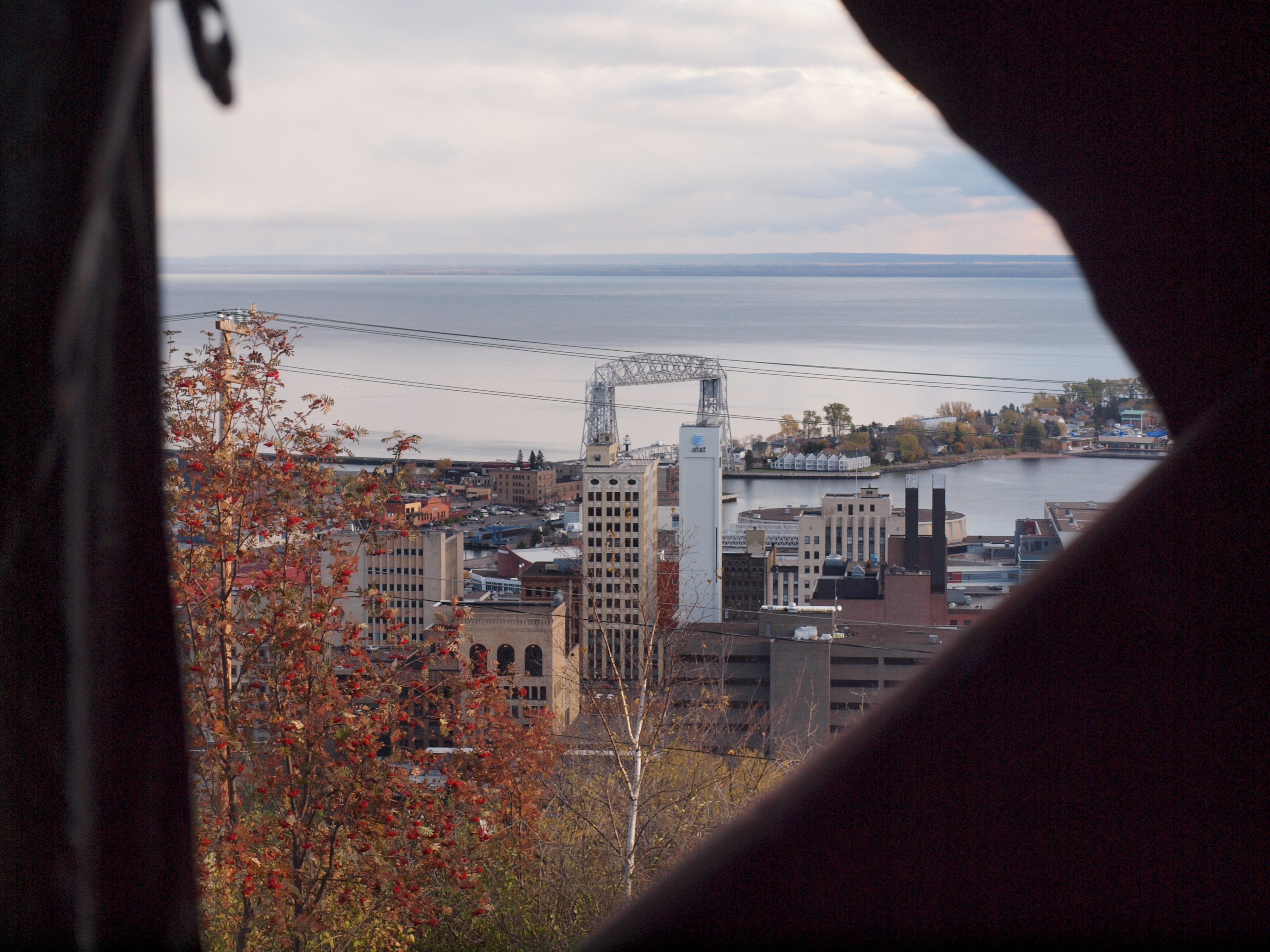 the Arrowhead Bowhunter’s Alliance (ABA) orientation night in Duluth, Minnesota.  Later, I also tagged along with ABA board members on two urban hunts. After all…  It’s not always enough to interview experts and take careful notes. Sometimes to really understand a subject, you need to climb up a tree and experience it yourself.

My first hunt was out in the suburbs, and it seemed like a relatively “normal” hunting experience.  We were 20 feet up in an aspen tree, and we were out in the middle of the woods.  True, the woods were only a three or four-acre patch in between two cul-de-sacs lined with homes that were only 60 or 80 yards away on either side of us.  We were, however, out in the woods.

But it was a very small patch of woods, one we didn’t want wounded deer escaping from before they expired.  Although it has happened, hunters participating in these managed hunts tend to choose their shots carefully.  Most deer don’t make it more than 20 or 30 yards. Patient hunters often kill more than one deer in a single encounter. They wait silently, shoot again, and wait once more. With minutes, as many as three deer might be down in one lawn or vacant lot, and all within a 50-foot radius.  When I saw how small some of these designated hunt zones are, it really opened my eyes to the lethality and effectiveness of modern bowhunting equipment.

That was even more true on my second hunt, which was at an urban hotspot just three blocks from downtown.  The ABA generally requires hunters to use a treestand so they’ll be shooting safely toward the ground.  This, however, was one of those rare spots with no suitable trees but way too many deer.  At times, these homeowners had seen as many as 16 of them milling around on their tiny lawn.  So there we were in the ground blind pictured up above.  It was not a wilderness experience.

That evening we didn’t see any deer.  But from our hillside vantage point, we did have a lovely view of the harbor, the lake, and most of Duluth and Superior spread out below us. 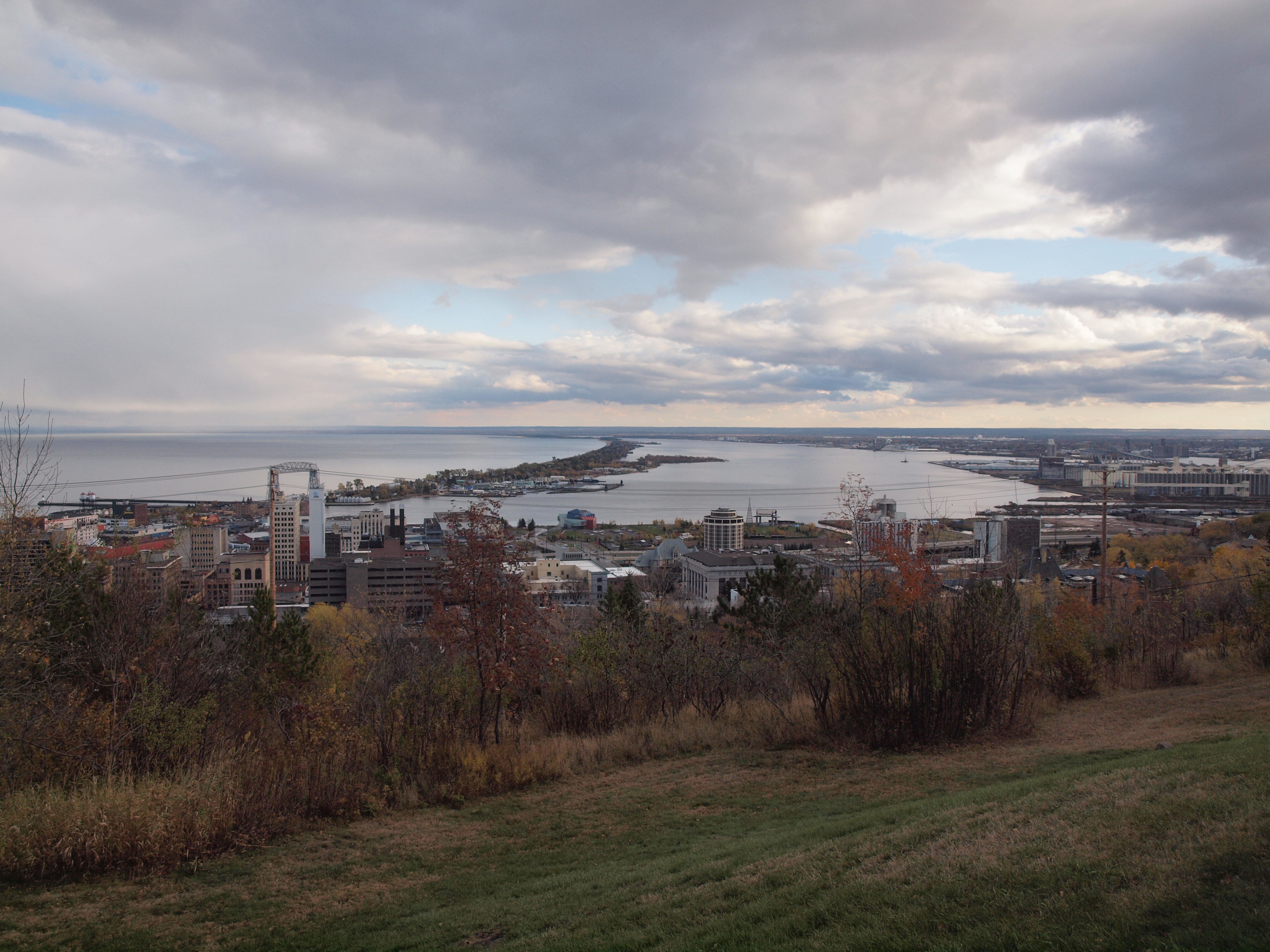 4 thoughts on “My Urban Hunts in Duluth: Helpful Research, But Not a Wilderness Experience”