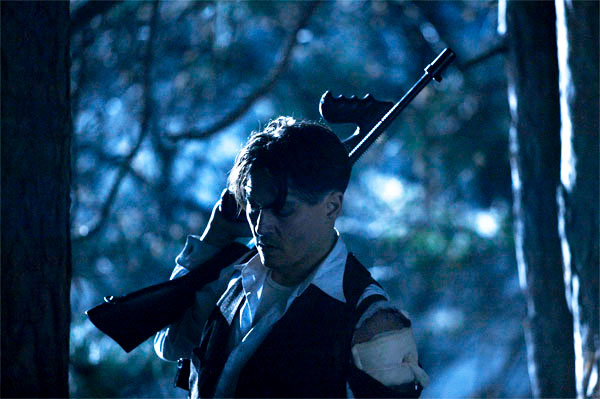 A browse line marks the highest reach of a hungry deer.  If deer are hungry enough, it’s the height they can reach while standing on their hind legs.  Since most deer are roughly the same size, browse lines can seem impossibly neat and uniform.  Sometimes they look as though they’ve been made by a team of careful human gardeners with hedge trimmers.  But no.  Only a team of hungry deer.

Once you’ve seen a browse line and recognized it for what it is, you’ll begin seeing them everywhere—everywhere, that is, where are there are too many deer for the habitat to support.  Although you might spot one miles from the nearest road, you’re more likely to see them at the edge of the woods beside a golf course, adjacent to a suburban office park, or maybe even right behind your house.  If you look closely, you’ll also see them in the movies.  Seriously.

Pay attention.  Don’t be distracted by the romance or the gunplay.  Instead, watch the woods.  Anytime you’re watching a movie with one of those “cabin in the woods” scenes, look closely at the vegetation in the adjacent woods.  Nine times out of ten, you’ll see a browse line and an understory that’s heavily browsed or missing altogether.

These “cabin in the woods” scenes are surprisingly common.  This year saw the release of a horror movie whose actual title was Cabin in the Woods.  Last year there was The Good Shepherd, and before that there was Public Enemies, starring Johnny Depp and Christian Bale.  Dillinger and some friends were hiding out here in northern Wisconsin.  Their work in the financial sector was stressful.  Like anyone else, they needed an occasional vacation up north at the cabin.  When the FBI finally tracked them down, moviegoers saw a classic 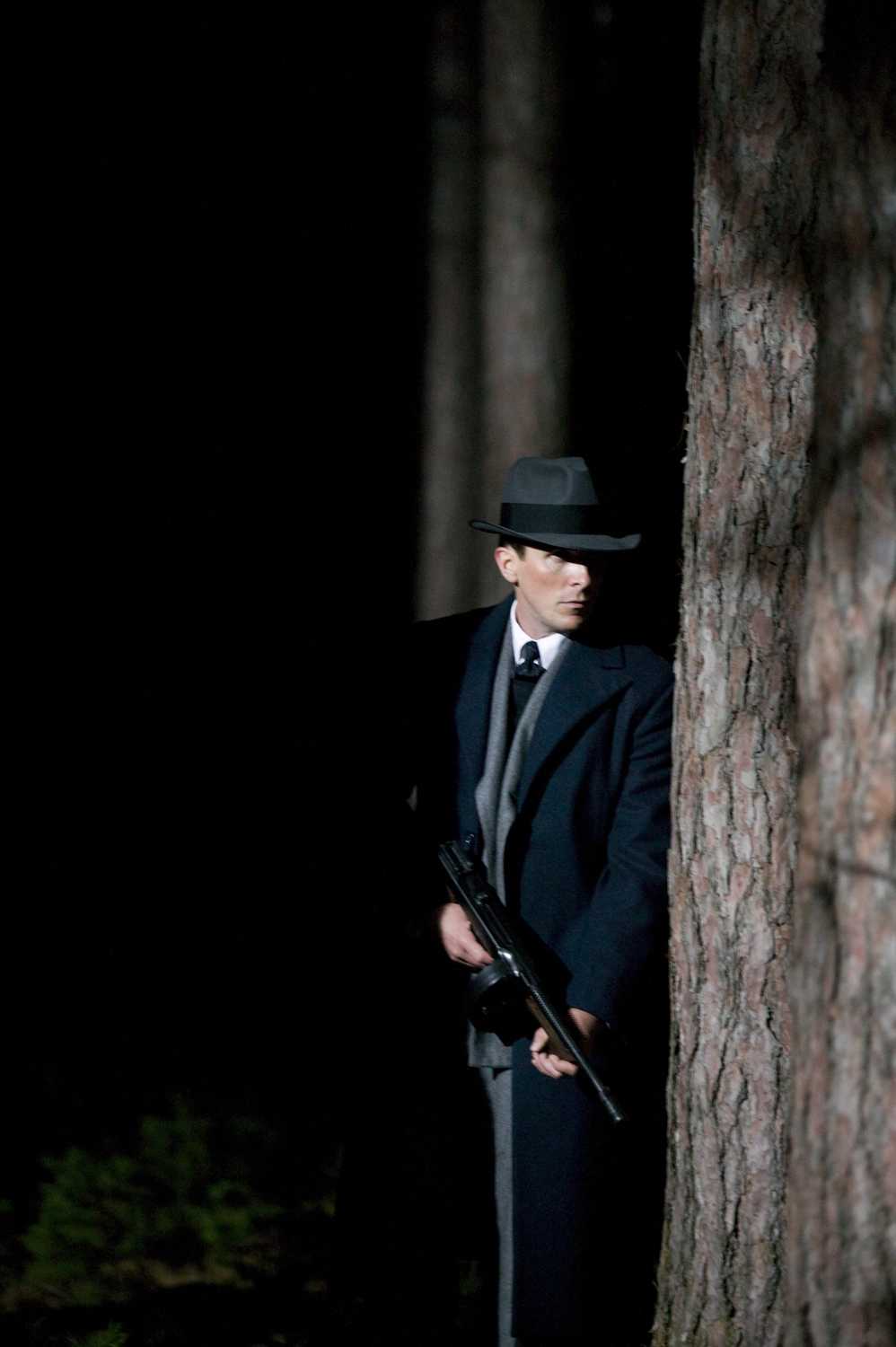 moonlit shootout in the heavily-browsed woods.

(More movie trivia: The scenes were shot at and near Little Bohemia, the same northeastern WI resort where the actual event took place.  In its ads, the resort often boasts: “Come stay with us, and you won’t want to leave.  John Dillinger only left because he had to.”  Last summer I drove by, but didn’t stop.  I was on my way home from interviewing botanist Tom Rooney at one of his field sites in that same part of the state.  It’s a site where he studies the effects of overabundant deer on the forest ecosystem.)

Another classic “cabin in the woods” scene was the one in The Bodyguard, starring Kevin Costner and Whitney Houston.  This movie featured a plot element shared by many others.  Tell me if this sounds familiar…  The bad guys are closing in, but our hero has a secret hideout to which he travels, usually with his protectee and/or love interest.  After fleeing LA, Chicago, New York, or Philadelphia and then driving through the night for hours, they finally reach…  The cabin in the woods.  It might be small and decrepit, or it might be large and luxurious.  It’s sometimes in the mountains, but more often on the shore of a lake with loon sound effects.  Quite often it belongs to an uncle.

(Whoever the real-life owners are, they and their neighbors have been feeding the deer.  Hence the browse lines. It’s usually thanks to overabundant deer, in fact, that a location scout has chosen this particular location.  Anywhere else, and the underbrush would be too thick to work well with certain scenes in the script.)

Somehow the bad guys still find our hero and heroine.  But when they arrive, these effete city boys are totally out of their element.  Our hero, however, is not.  Plus, he knows the terrain.  The bad guys won’t have their usual advantage, and they’ll all die in the woods.  Our hero will shoot them during a running gun battle.  And what most viewers don’t realize is that the only reason all these actors can so easily run all over the woods at night while shooting at each other is that there’s no understory.  It’s been heavily browsed by deer, and the forest floor is open and park-like.

Now look closely.  There, in the simulated moonlight, you will also see browse lines.

P.S. – If you can think of other “cabin in the woods” movie scenes, feel free to mention them in your comments—especially if you think deer might have helped prune the set.

2 thoughts on “Browse Lines in the Movies”