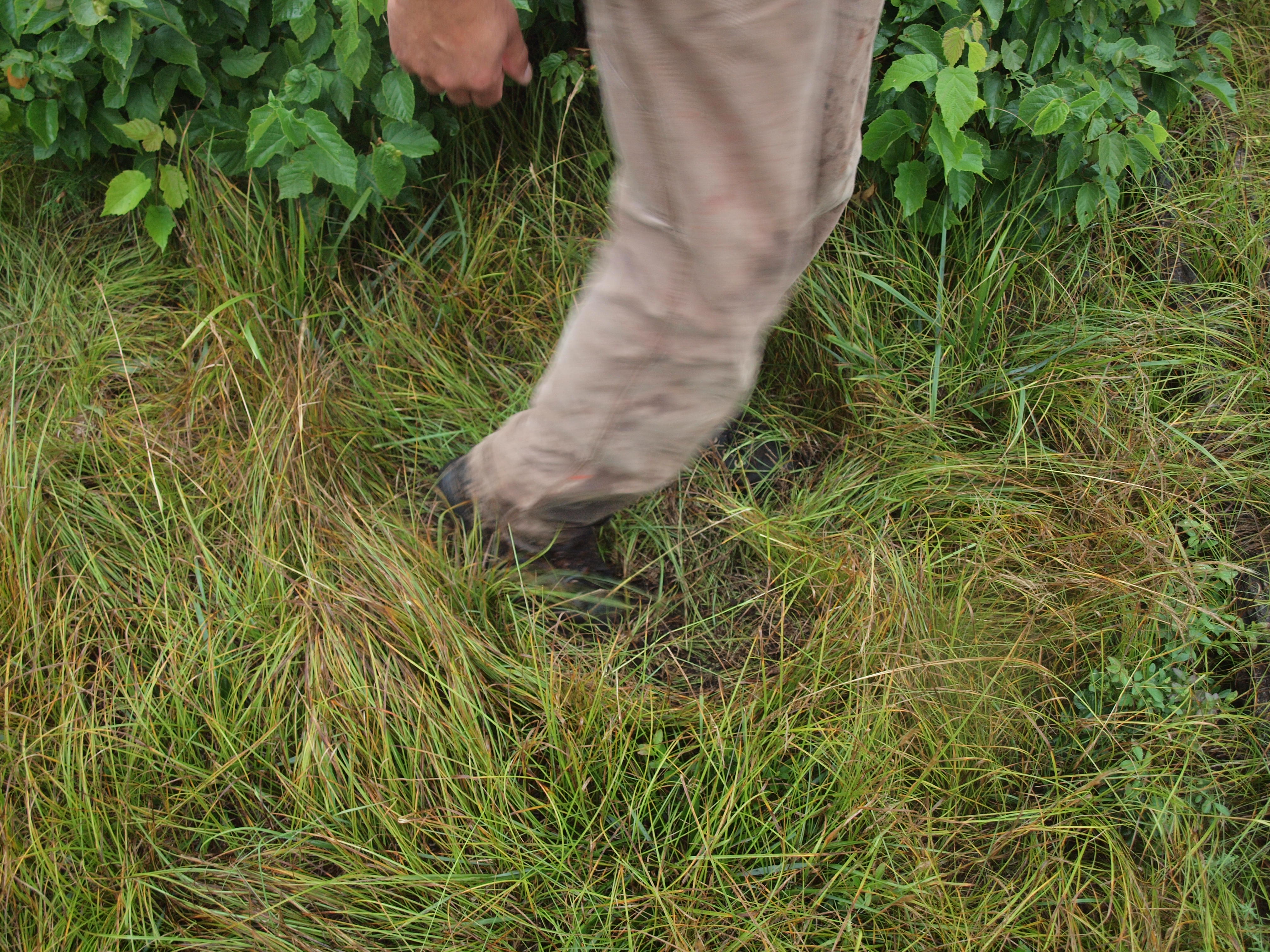 During the past year or so I’ve talked with a number of botanists, ecologists, ornithologists, and wildlife biologists to learn how overabundant deer affect the forest ecosystem.  I’ve also talked with foresters.  True, their goals are different from those of botanists or ecologists, and their solutions may not always fit a less managed, industrial forest.  That passage of Deerland, in fact, makes a nice transition as I move from ecological to agricultural impacts.

But just like botanists, foresters are learning about deer impacts through careful study and analysis.  The difference is that their experimental plots are a bit larger, they can’t build an exclosure big enough to exclude deer from an entire forest, and their paychecks depend on their ability to defeat deer.  When deer, for example, move into a recently harvested plantation and devour every single pine seedling that’s just been planted, that’s not what foresters would call a good day at the office.

One I talked with is Craig Golembiewski, whose job is to manage 73,000 acres of county forest in northwestern Wisconsin for recreation, wildlife, and a profitable but sustainable yield of timber.  And when he uses the word sustainable, he’s doesn’t mean it in a tree-hugging kind of way.  He simply means the county is planning to sustain annual timber harvests at these same levels for at least the next century or two.

Here, however, he’s showing me what happens when ferns and sedges take over after deer have preferentially browsed everything else.  Deer don’t eat them, they get established once there’s no longer competition from other plants, and then nothing else has a chance to get started.

One solution is to “scarify” the ground before planting a new stand.  This involves using a bulldozer with a giant plow-like implement to rip a swath of two-foot furrows across the entire surface of a pine plantation that’s just been harvested. This would not be an ideal solution for most forests, and perhaps not even for the park down the street from your home in the suburbs.  Even out in a pine plantation, why resort to such extreme measures?

“Around here,” Craig told me that day, “It’s mainly Pennsylvania sedge that takes over. This stuff right here. Looks like grass, but its root system is incredible. Watch this.”  With that, he began rapidly stomping and scraping the ground with his heavy work boots.  Next, he slammed one heel into the ground as hard as he could. And again. And then the other, as hard and as fast as he could. This demented dance continued for several seconds. Even forewarned, I found it a bit alarming.

When Craig finally stopped, he’d barely made a dent. The wet ground was soft, and he’d managed to completely scrape away the above-ground portion of the sedges. But then he pointed to the thick, fibrous root mat he’d just revealed. “See that? That’s not going to let any other plant get a start. Here, we’re in a pine plantation. We can use bulldozers and scarifiers to tear all this up when we replant. But way out in the woods somewhere? If there are too many deer, then that forest is going to be changed for a long time.”