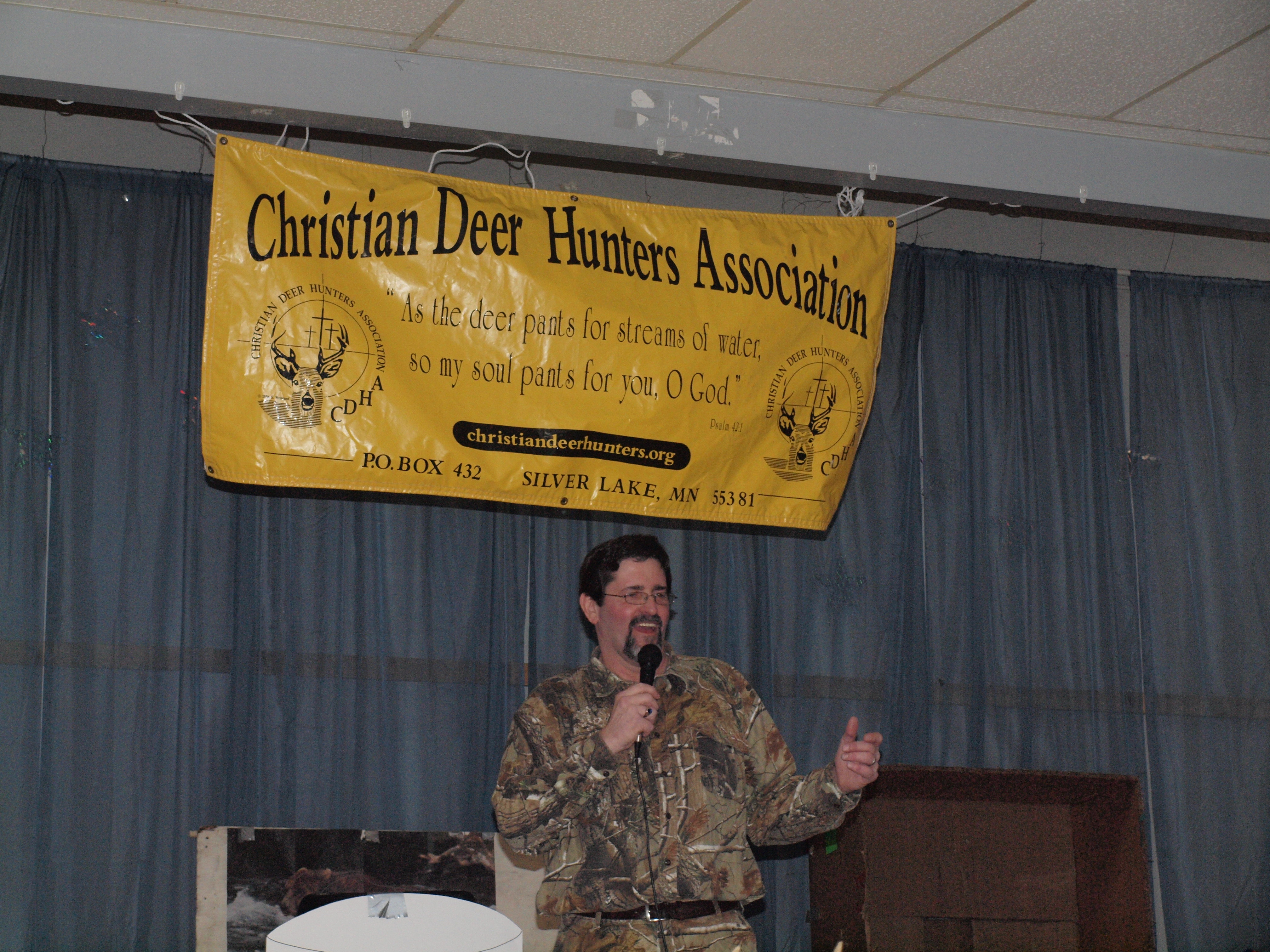 Since Passover and Easter are almost upon us, perhaps it’s time for a brief post about deer in the Bible.  Yes, they’re in there.  But because the Holy Land has seen some deforestation and climate change over the past few thousand years, many people assume that something was lost in translation, and that those biblical Bambis were actually just antelope, gazelle, or even wild goats.

Evidence suggests, however, that both roe and fallow deer roamed widely through the Middle East during Biblical times.  Both are smaller than the typical whitetail; the largest bucks stand about three feet high at the shoulder.  Small numbers of both species still remain in Syria.  According to contemporary accounts, the roe deer was common in southern Lebanon as late as 1890, but had pretty well disappeared by about 1912.  Around the same time, fallow deer in Israel were hunted to extinction; the last one was shot in 1914.

Happily, Israel now has over 500 fallow deer, which were reintroduced in 1978.  The genesis of this rapidly growing herd is a fascinating footnote to history.  In a dramatic cloak-and-dagger operation, an Israeli general hustled four deer out of Iran precisely at the peak of the Islamic revolution.  Captured just days earlier in a wildlife refuge, they enjoyed a brief stopover at the Tehran zoo before they were crated up, loaded on a flatbed truck, driven at dawn through streets still filled with teargas, and loaded onto the very last El Al flight out of Tehran.  (Here, courtesy of the Israel Ministry of Foreign Affairs, is an archived article about the country’s reintroduction of deer and other biblical wildlife.)

Scriptural references to deer and deer hunting are few.  The one hunters most love to quote is Genesis 27, verses 3 and 4: “Now therefore take, I pray thee, thy weapons, thy quiver and thy bow, and go out to the field, and take me some venison. And make me savoury meat, such as I love, and bring it to me, that I may eat; that my soul may bless thee before I die.”

In context, however, this one’s a little problematic.  It was spoken by a dying Isaac to his son Esau, who would soon be cheated out of his birthright by his younger, less hairy, and less outdoorsy-smelling non-hunting brother Jacob—and all this with help from Mom.  (And you thought your family was dysfunctional!)  Still, if you live in a state where deer hunting is at all popular, don’t count on getting personalized plates that read, say, GEN27V3.  That one’s probably already taken.

Leviticus admonishes hunters who drain the blood of animals or birds to cover it with earth.  Seems like a decent, respectful thing to do.  In other Old Testament news, when Deuteronomy lists “the beasts which ye shall eat,” deer do indeed make the list. They also made King Solomon’s table. Venison—a dish fit for a king.

Finally, the Song of Solomon repeatedly mentions deer in a more poetic, metaphorical sense—as in Chapter 4, verse 5: “Thy two breasts are like two young roes that are twins, which feed among the lilies.”

Deer are also mentioned briefly in 2 Samuel, Psalms, Isaiah, and Habakkuk. I found no mention of deer in the New Testament.  And here’s a confession: I am not a biblical scholar.  I only managed to find these quotes with help from Google and a concordance.  (Centuries before computers were invented, whole monasteries full of monks spent their lives compiling printed concordances.)  In the process, I learned that some concordances are more thorough than others; the one in the back of my rarely-opened Bible skips Deer and goes straight from Death to Desire.