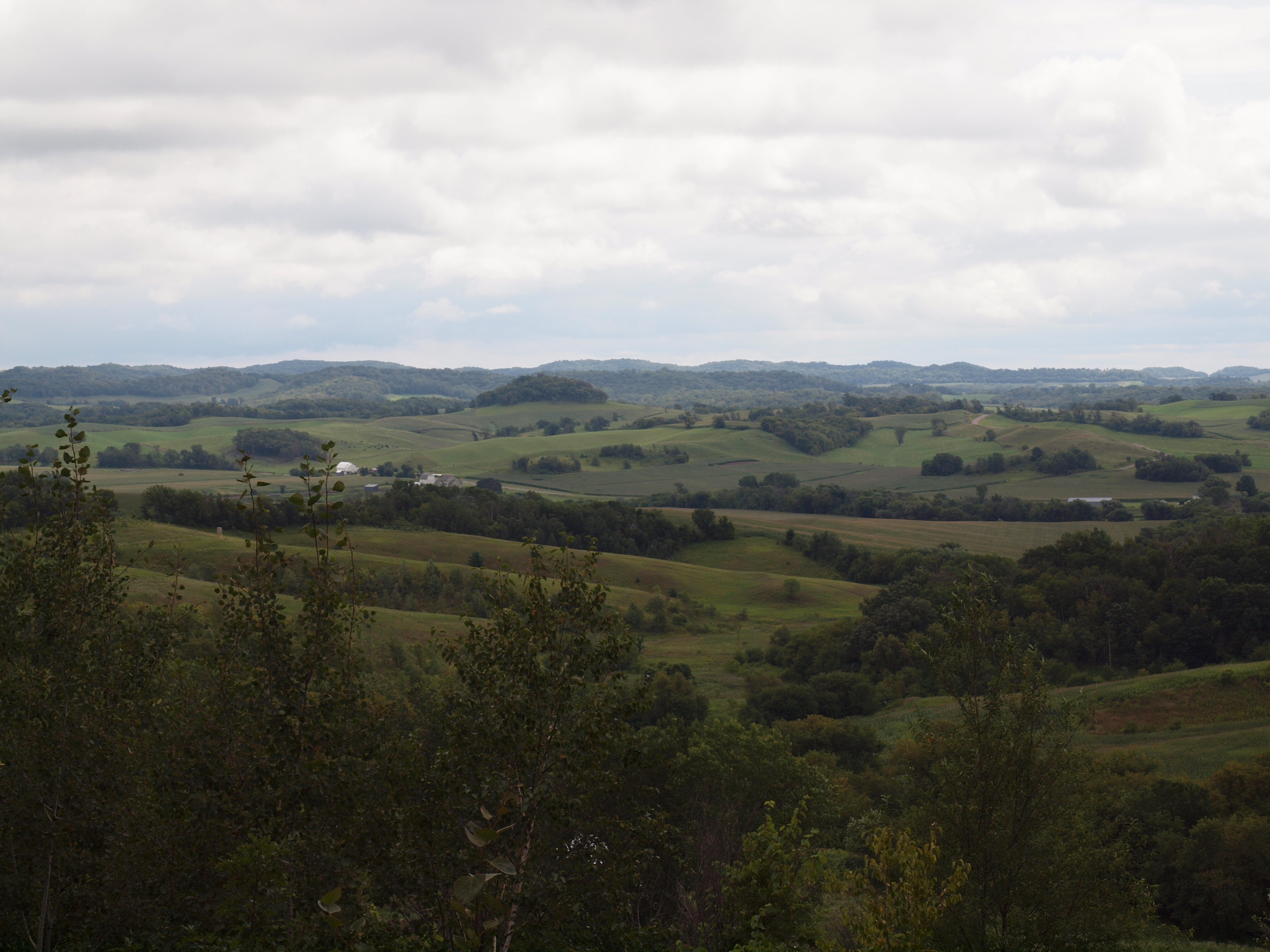 The best place on the entire planet to find wild, unfarmed whitetail deer with freakishly large antlers is Buffalo County, Wisconsin.  It’s a small county of only 684 square miles. It has only one stoplight.  But somehow it has yielded more record-book bucks than any other county in America.  Only two or three entire states can match it.

In much of America, deer are now the single greatest driver of the rural real estate market.  Buffalo County, however, is the most extreme example anywhere.  And rather unfairly for landowners just across the county line, the prices stop there—even though the bucks don’t.  Although even Buffalo County’s market has cooled during the past couple years, you’d still have made an excellent long-term investment if you were at this moment sitting on a couple thousand acres of prime Buffalo County hunting land.

The guy in that photo to the right is Stu Hagen, a Buffalo County Realtor who’s also an avid 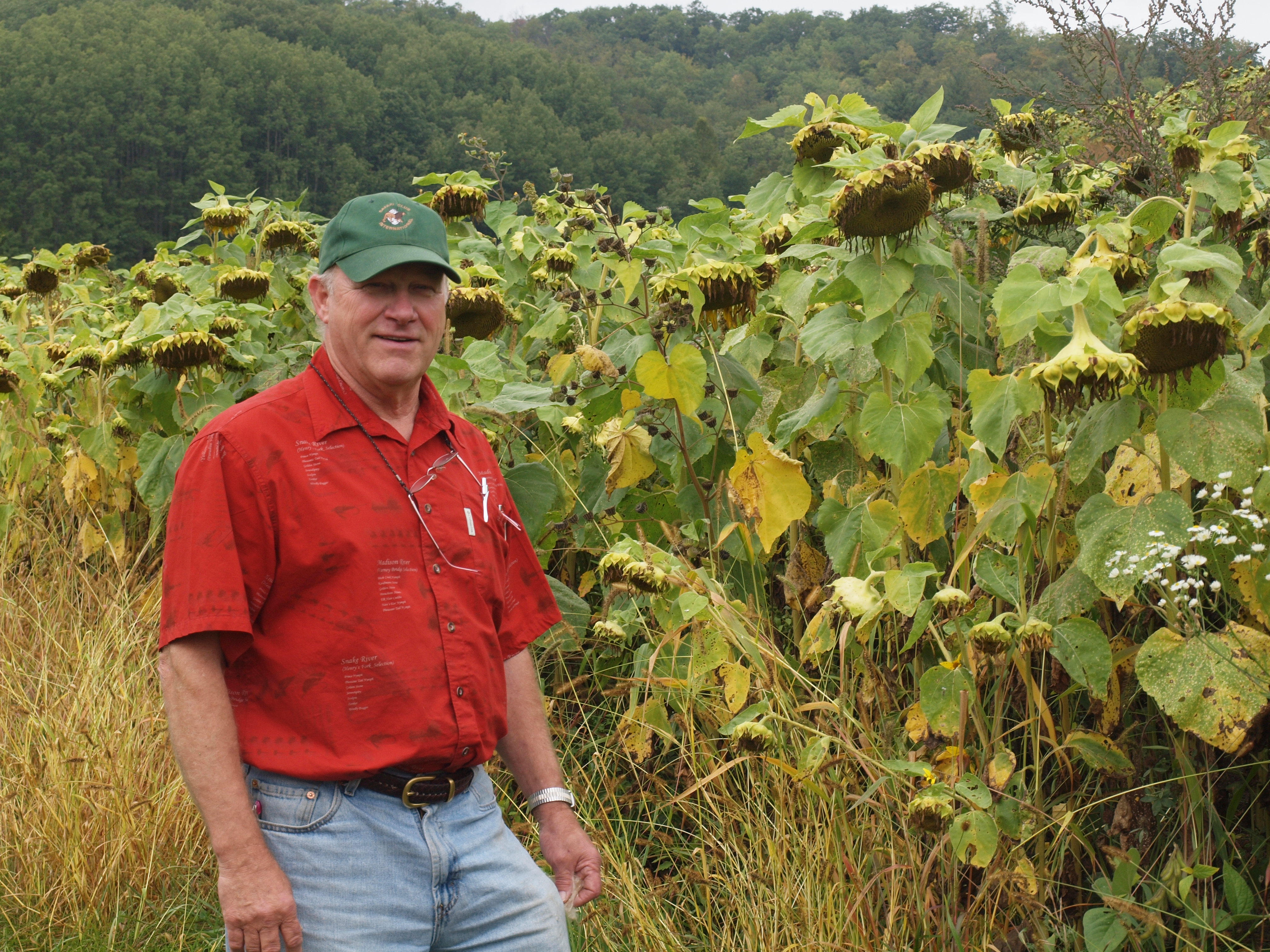 deer hunter.  He’s a great guy, and he was one of my key sources when I researched this chapter of Deerland.  You can find a few of his current listings here, and you can also find several of his deer in the Boone & Crockett (B&C) or Pope & Young (P&Y) record books.  Seriously.  Several.  You would not want this guy’s taxidermy bills.

No matter where you go in Deerland, there’s just no place like Buffalo County.  Over the past couple years I’ve spent a total of almost two weeks there.  During that time I’ve interviewed Realtors, guides, outfitters, farmers, hunters, agronomists, and wildlife managers.  I’m excited about telling their story.  It’s going to make for a fascinating chapter, and the Buffalo County story is almost worthy of a whole book all by itself.

I’ve talked to the guides and outfitters most responsible for putting Buffalo County on the map, and I’ve learned that it didn’t happen all that long ago.  In the years since, the county’s notoriety hasn’t been an unmitigated blessing for everyone; all those big bucks being spent in pursuit of big bucks have had some unintended consequences.  Those consequences are part of the Buffalo County story, too.

Still, it’s a fascinating place.  I was especially curious to learn the secret of just what it is 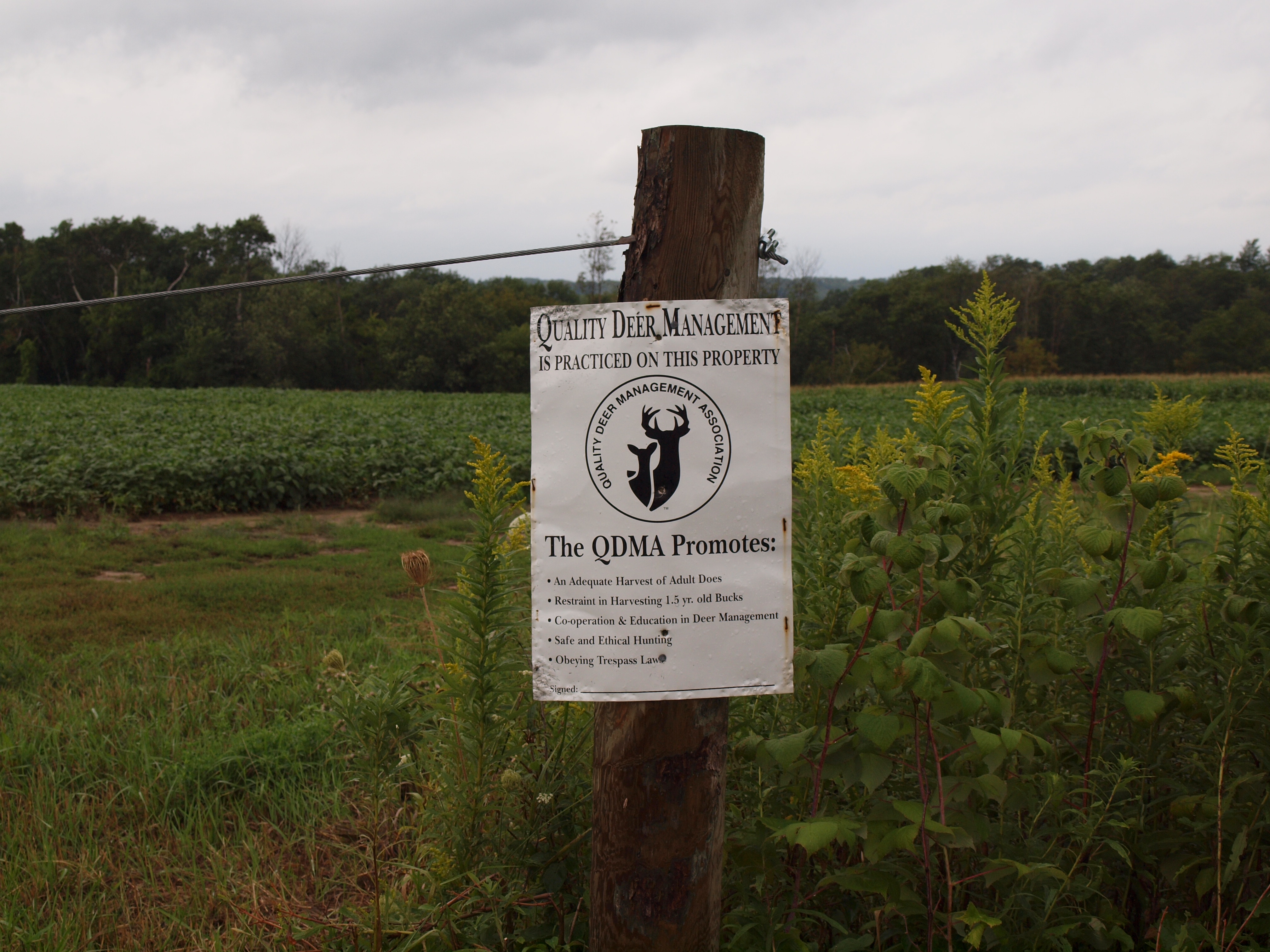 that makes Buffalo County the best place on earth to find trophy whitetails.  The Quality Deer Management (QDM) movement is only part of the story.  After all, QDM advocates are applying the same concepts all over North America, but rarely achieving the same results.  The potential just isn’t there.

The same is true of food plots like the one Stu is standing beside.  Like QDM, they’re a trend that has only swept through Buffalo County during the past ten or fifteen years.  Gigantic bucks with massive antlers were already being dragged out of these coulees 150 years ago.  There’s something magic that made Buffalo County what it is, and it’s still there.  I’ll tell you more later.

6 thoughts on “The Deer of Buffalo County”