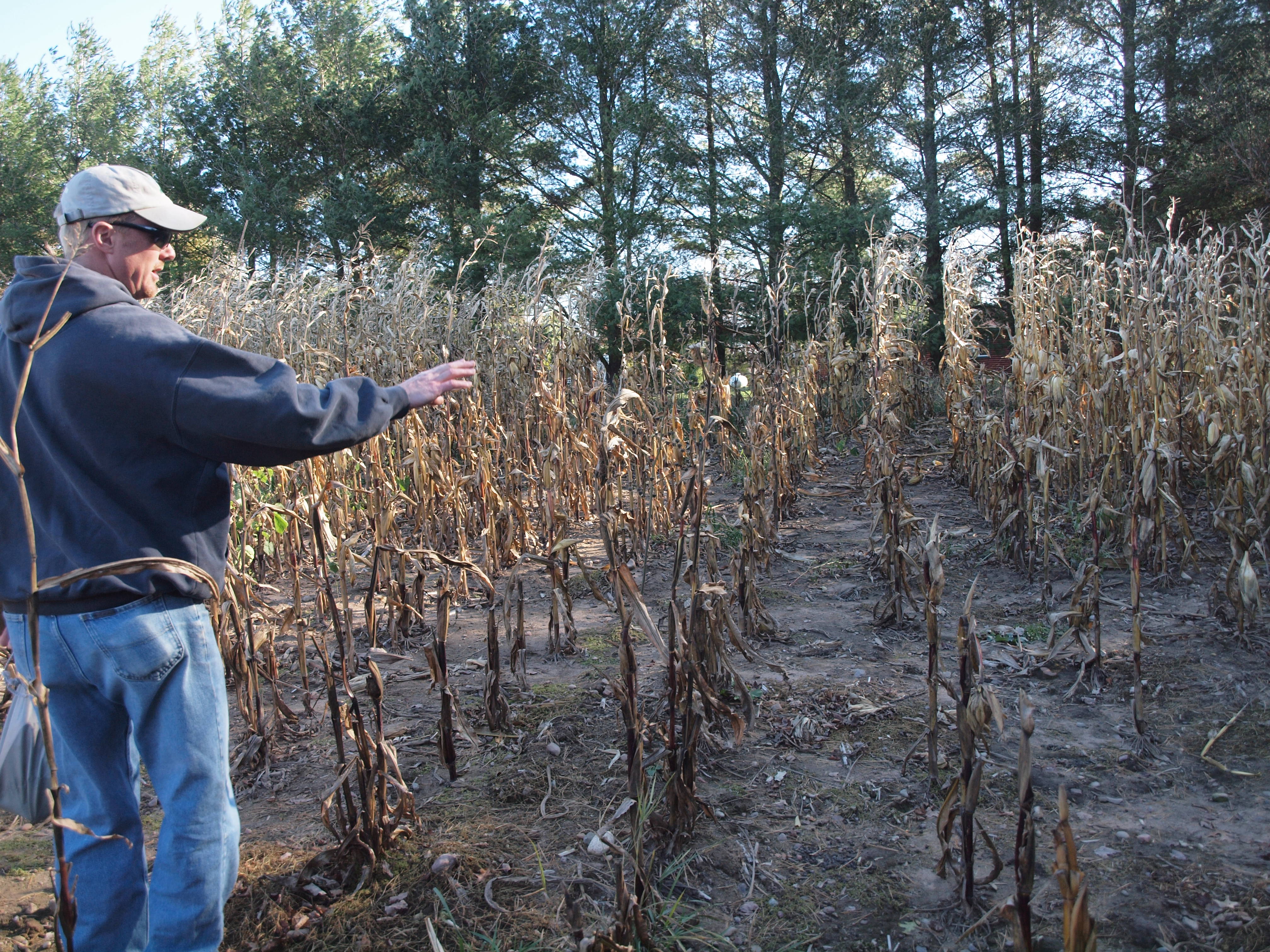 In my last post, I told you a little about the deer damage appraisal process.  The guys who took me out in the field—literally—were from a USDA-APHIS organization called Wildlife Services.  If you’re like most people, you’d never heard of it until then.

But in the early part of the 20th century, every rancher in the West knew and loved one government agency above all others.  It was called ADC, short for Animal Damage Control.  Formed in 1895 for the express purpose of eliminating wolves and coyotes from America’s West, this small agency within the USDA would eventually come close to working itself out of a job.  From 1939 to 1985, it was moved from the USDA to the Department of Interior.  In a 1985 reorganization, it returned to the USDA.

Its mission has changed, and ADC now has a kinder, gentler name to reflect that.  It’s called Wildlife Services.  A very small number of its employees still trap wolves that have been depredating livestock.  Depending on the current delisting situation and various other factors, they may use nonlethal deterrents.  At other times, they help biologists trap wolves for research purposes, collar them, and then release them.  Like catch-and-release flyfishing, only different.  They also investigate wolf complaints, document what they find, and help farmers and ranchers get reimbursed for their livestock losses.  (In a few cases, these complaints also involve bear hounds or pets.)  Most of these modern-day wolfers work here in the Midwest, in northern Minnesota and Wisconsin.

These days, of course, most Wildlife Services work has nothing to do with wolves or 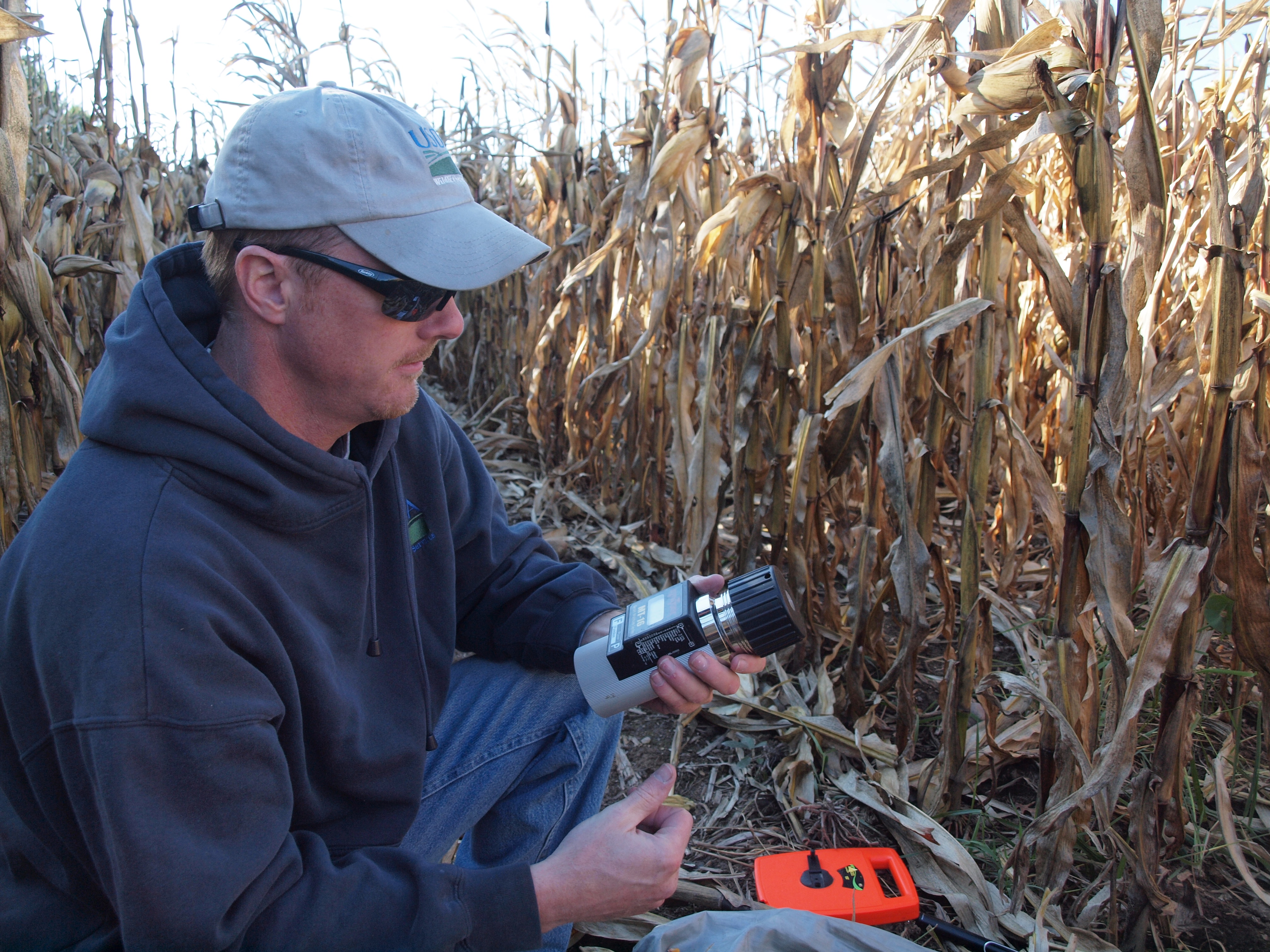 coyotes.  Its employees manage lots of other problems that occur when human activity and wildlife are in conflict with one another.  Just a few examples include the deer and bear damage appraisals I told you about last time, trapping and relocating nuisance bears, reducing wildlife hazards at airports, removing beavers and their dams from trout streams, dealing with problems caused by huge flocks of blackbirds and starlings (we’re talking biblical-type plagues here), thwarting invasive species, and protecting endangered species.

The mission of Wildlife Service is to reduce conflicts between people and animals, and that’s not nearly as simple as it once was.  Its job is now to protect agriculture, protect people, and protect wildlife.

Meanwhile, in 1972 an agency called APHIS (Animal and Plant Health Inspection Services) was formed within the USDA.  Then, in 1985, ADC was moved to APHIS from its former home in the US Department of Interior’s U.S. Fish & Wildlife.  In 1997, ADC was renamed to Wildlife Services.

This means that today the people who trap wolves, relocate troublesome bears, and scare geese and gulls from the end of runways all work in the same agency as the people at an airport or harbor who find and quarrantine smuggled plants or animals.  There’s actually, of course, a lot more to it than that.  Other APHIS organizations focus on biotechnology, emergency preparedness and response, animal diseases, animal welfare, and various other tasks.

So that’s APHIS and Wildlife Services.  They’re from the federal government, and they really are here to help.